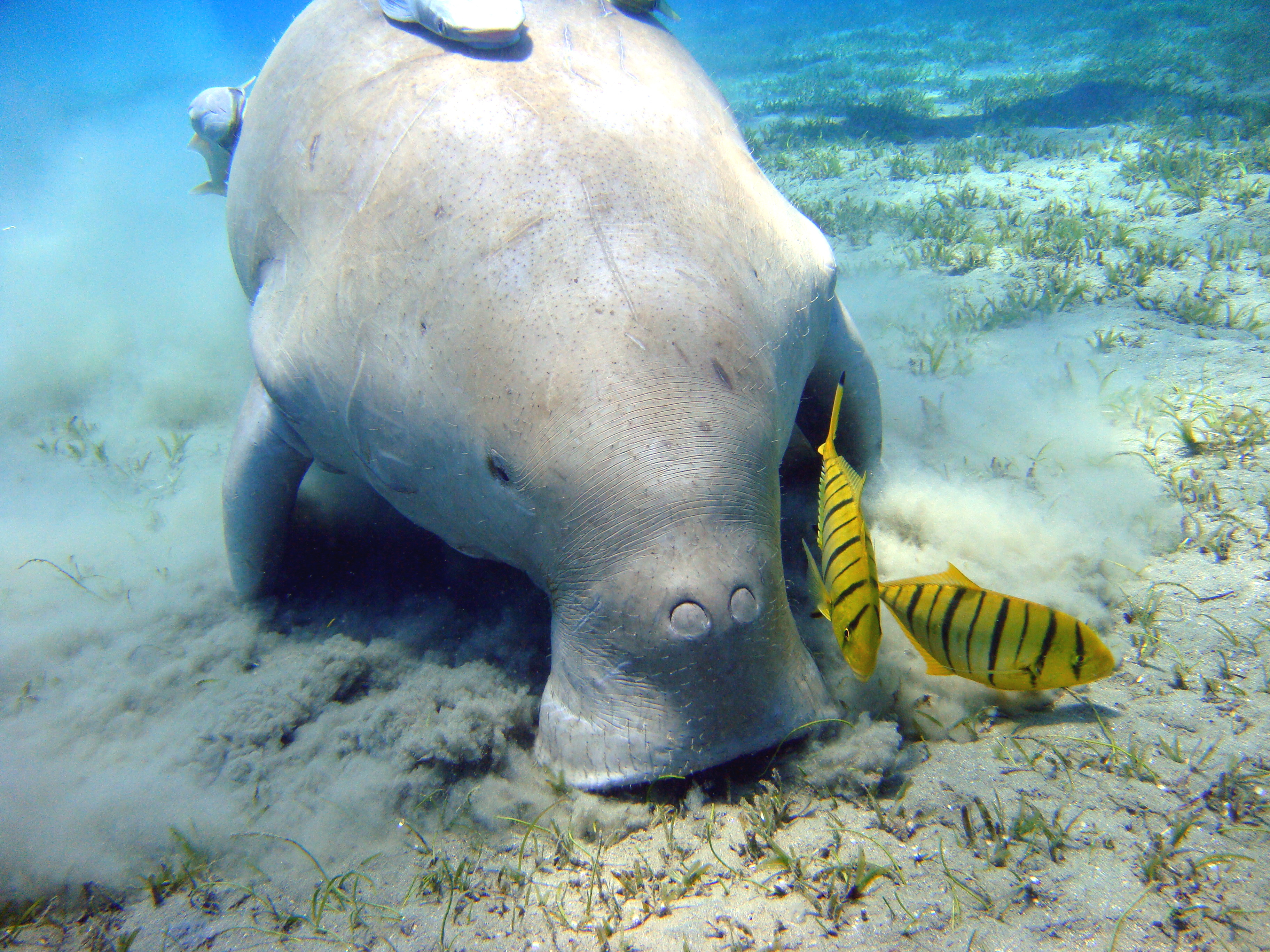 Environmental researcher Ahmed Shawky warned against the negative impact of tourism on Dugongs in the Red Sea’s Gulf of Abu Dabab, Marsa Alam, and several other areas in the region, as they are considered to be one of the most important marine animals attracting tourists.

Shawky told Al-Masry Al-Youm that the Dugong is an aquatic mammal that breathes air and is at risk of extinction. Their numbers are very small in the Egyptian Red Sea coast, and Marsa Alam is one of the few areas they are scattered in, where each spot is typically characterized by the presence of a single Dugong.

Marsa Alam has many tourist boats, which take down tourists to watch these rare mammals and swim with them. He urged tourism companies and diving guides to focus on environmental awareness towards tourists, especially regarding the dangers rubber boats and speeding ones pose to Dugongs.

According to conjour.world Dugongs are the only known herbivorous marine mammal and are listed by the International Union for Conservation of Nature (IUCN) as being vulnerable to extinction due to human activities and hunting. This creature can support a weight of 400kg, reach lengths of up to five meters, and live for up to 70 years. Coloration in mature Dugongs can be seen as a light brown, whereas calves are found to be more of a pale shade.

Nature pushed to the brink by 'runaway consumption'

Following in Hurghada's footsteps, plastic bags to be banned in Marsa Alam