The number of Russian citizens who have declared bankruptcy and faced liquidation in the first half of 2022 rose by 37.8% over the same period from last year, a Russian Ministry of Economic Development report shows.

From January to the end of June, 121,313 Russian citizens filed for bankruptcy and had their assets liquidated to pay off debts, the report stated. Among them, the largest number of bankruptcy declarations were from Moscow at more than 6,000 individuals, followed by the region surrounding the capital, with more than 5,600.

Within the same timeframe, 20,185 Russian citizens filed for bankruptcy and went through debt restructuring, according to the report.

Some context: While there is no clear link between the significant increase of individual bankruptcy filings and the Kremlin’s invasion of Ukraine in February, Russia has since seen numerous high-profile international conglomerates end operations in the country or cut business ties. Meanwhile, Russia has been slapped with sanctions including asset freezes by the United States, European Union, Japan and other governments. 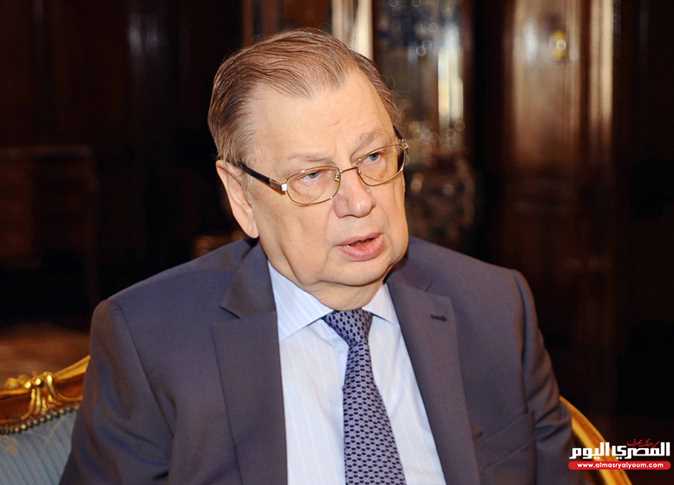 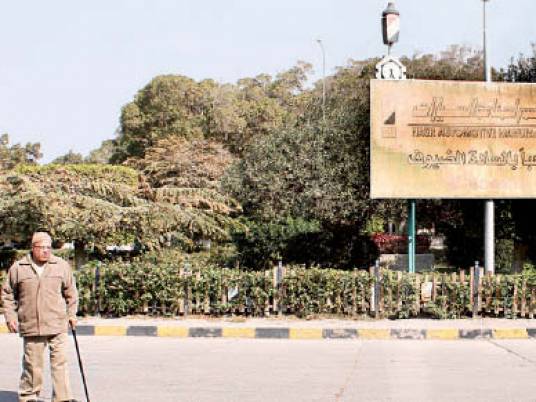