Facebook Twitter LinkedIn
Australians were tricked out of Aus$82 million (US$66 million) last year, with online dating scams accounting for the biggest losses, the competition regulator revealed on Monday.
More than 91,000 scam complaints were received in 2014, figures from the Australian Competition and Consumer Commission (ACCC) showed.
While losses fell eight percent on the previous year, one tenth of those who reported being targetted were tricked out of more than Aus$10,000 and for 14 people, the losses exceeded Aus$500,000.
ACCC deputy chairman Delia Rickard said most people were reeled in by romance-based cons, with fraudsters making Aus$28 million by tricking people into sending money to a false admirer.
This was followed by get-rich-quick investment schemes, although the ACC said real losses were likely much higher than reported as many people may not realize they had been ripped off or were too embarrassed to admit it.
"There is a common misconception that scam victims are only the greedy and gullible," said Rickard.
"Anyone can fall victim to a scam and we are all vulnerable at some time in our lives to those unscrupulous individuals willing to take advantage of our better nature or simple mistakes."
Surprisingly, most of the reported frauds — 53 percent — were solicited over the phone, via calls or text message, while 38 percent were online.
Still, Rickard warned that more and more scammers were using information found online to con people, not only going after their money but also their personal information.
"Increasingly, scammers are using personal information gleaned from social media profiles to target victims for a fraudulent relationship or investment," she said.
"Scammers are constantly 'phishing' for your personal details such as your name, address and birthdate and this will only increase as your personal data becomes more valuable to them."
Rickard urged people to "get smarter with your data and keep it out of the hands of scammers," although she warned the global nature of today's scams made it difficult to bring people to justice.
Tags
Australian Australian Competition and Consumer Commission financial fraud online dating 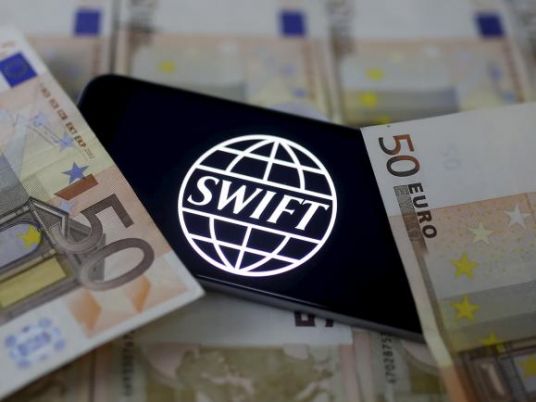 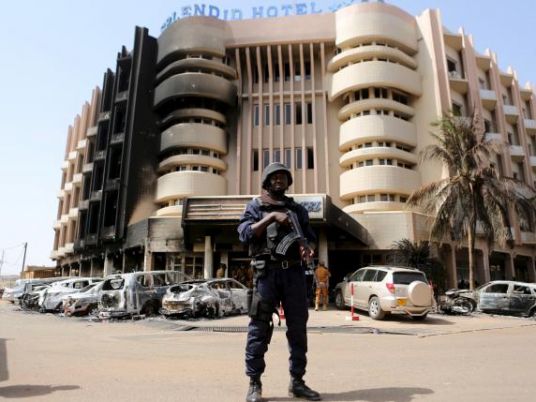 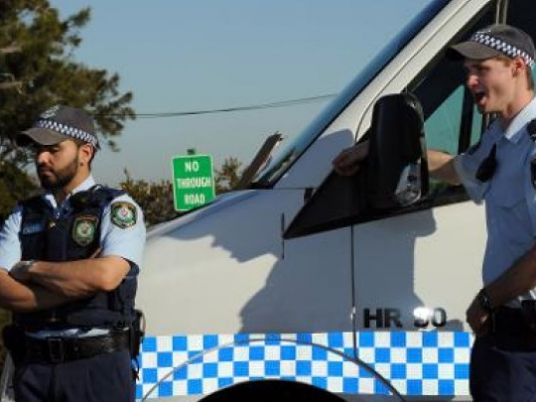