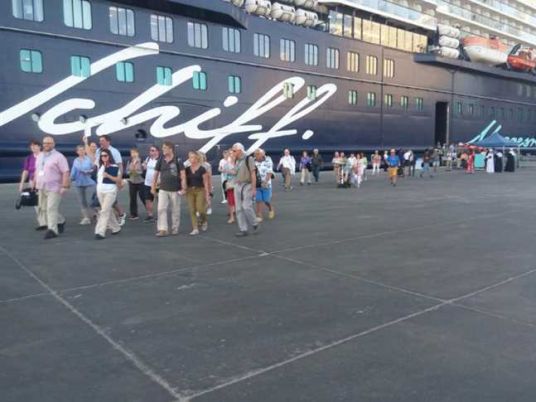 The number of tourists who visited resorts at the Red Sea in July increased to more than half a million tourists, according to official statistics released by the Red Sea Governorate.

The statistics specified that the amount of tourists who arrived in the Red Sea through airports, ports and land routes during July was 505,710 tourists, an increase of more than 130,000 tourists from June.

The countries that had the least tourists was Malaysia with 10, New Zealand at 11 tourists and India 13 tourists.

For its part, British tourism and aviation company Thomas Cook said that the increased security and political stability in Egypt has pushed British tourists to visit it intensively since the beginning of this year.

British tourism thrives in Egypt, bookings up 51%: US newspaper

Russia-Hurghada flights to resume in winter, as tourism companies visit