The King Abdullah University of Science and Technology’s (KAUST) Red Sea Expedition (KRSE) is out again on its third mission to extensively study, research and document the deeper nature of the Red Sea.

On board the 62-meter vessel, named the R/V Aegaeo, are more than 60 international marine scientists and oceanographers with access to the most state-of-the-art research facilities currently available. Through quantitative research, they intend to develop a comprehensive database of the Red Sea, a severely understudied body of water, according to experts.

“Although studies of the Red Sea have existed for years, most were of limited use to modern marine scientists" due to inaccuracy and superficiality, says James Luyton, founding director of the Red Sea Research Center (RSRC). Study of the sea has been revived only recently only thanks to the KAUST’s funding and facilities.

"Because of its wide scope and the state-of-the-art technology involved, the expedition will be remembered as a milestone in marine research in the Red Sea," explained Professor Xabier Irigoien, KAUST's newly appointed director of the Red Sea Research Center.

The R/V Aegaeo is currently on its second leg of a five-leg tour spanning 81 days from September to December.

While the first two voyages in fall 2008 and spring 2010 were more heavily focused on surface characteristics of the body of water – temperature, salinity, currents and radiation – the 2011 expedition will explore lesser-known features of its deep water habitats – microbiology and fauna – while extending the research of the first two trips.

“Although the economic and environmental importance of the Red Sea has long been recognized, knowledge of its hydrography, microbial diversity and physiochemical properties remains inadequate,” says Rania Siam, associate professor of biology at the American University in Cairo (AUC), who is currently aboard the ship.

Subcategories within these areas of knowledge include a detailed charting of the tides, temperature and flow of the body of water, extensive documentation of the range of organisms living within it, as well as a study of the chemical composition of the water at its deepest depths.

“[Since] the Red Sea remains unexplored territory, it may be a great resource for all the fields impacted by such research, which include pharmaceutics, diagnostics, medicine, agriculture and the environment,” she adds.

Much emphasis on this voyage will be placed on studying the Red Sea’s brine pools. Its deep-seated ponds often possess unique characteristics, such as salinity levels seven times those of surrounding water, no oxygen and hydrothermal activity similar to volcanic eruptions in the deep sea.

By analyzing life forms and their characteristic makeup in such environments, boundaries surrounding current biological understanding can be broken.

“[Studying these brine pools] allows us to develop a database of microbial life and seek novel genes that have unexplored biotechnological and pharmaceutical applications – such as biofuels and detergents,” continues Siam.

Siam furthers that over 50 percent of the research in the databases currently being compiled is novel.

While collected data will undergo preliminary analysis on board the ship, the majority will return to individual institutions, such as KAUST and AUC, to be analyzed in the coming months.

A major aspect of the post-expedition analysis period will be to advance marine research and education with students, as well as to further collaborations between local and international institutions.

“The scale of the KRSE 2011 is just tremendous, given the peculiarities of the research objectives involved and the challenges associated with achieving them," explained Abdulaziz al-Suwailem, manager of the Marine Core Lab at the KAUST, in a press release.

“Our studies will become more diversified in scope, and all geared towards advancing the marine science agenda,” he said. 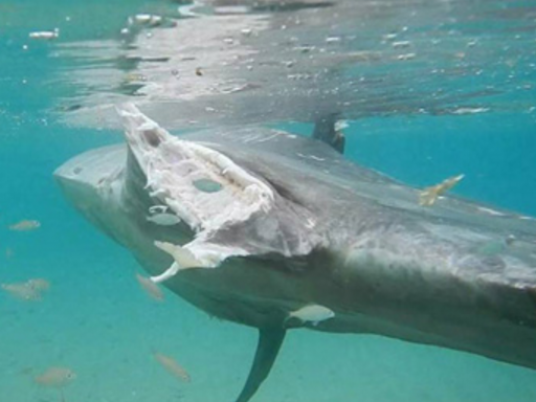 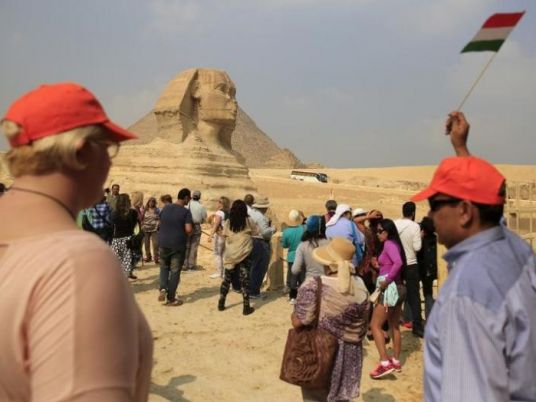 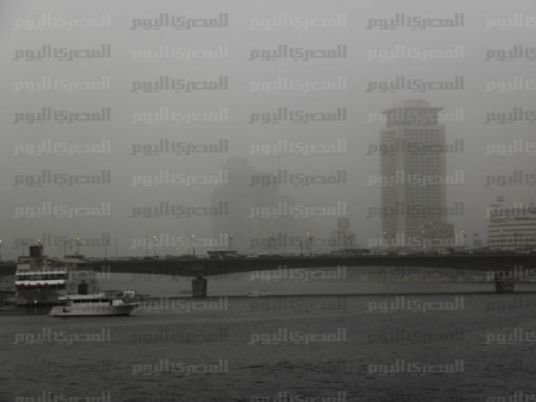