Facebook Twitter LinkedIn
For many men in Egypt, the time to shave their beard comes when the same worn-out terrorist jokes are too much to bear. In an Islamic country where having a long beard is often associated with piety and sometimes even radical thought, forgoing the razor could leave men open to discrimination and judgment.
Mohamed El Shaarawy, however, aims to change that.
As a bearded man with a background in marketing, Shaarawy is now using his savoir faire to rebrand the beard as sleek, masculine and fashionable.
“Unfortunately some people, not just religious ones, have made a bad impression to the world about bearded men,” he says. “So of course some consider you a sheikh even though everything else other than my beard shows that I’m not a sheikh.”
The movement, he says, is being spearheaded on Instagram, where he showcases profiles of young, trendy Egyptian men with long beards.
“Obviously the bearded man is a style that is booming here in Egypt but everyone leaves it eventually, feeling that they're doing it alone,” he explains. “They need someone to follow, someone guiding them who is actually bringing the style to Egypt in a clean and cool way.”
Many might not know, Shaarawy explains, that growing a beard requires not only trimming and maintenance, but also products to give it defined shape and keep it from frizzing out.
As part of his mission, Shaarawy began developing a line of men's beard-care products. Last year, he began researching beard oils and balms made by other companies in London.
His new line “The Man Brand” has now developed several 100% locally-produced beard oil formulas, each with its own unique scent, from floral and fruity to bold and musky. This week has been his first placing orders and delivering.
“The movement starts here in Egypt. We will take part in the growing culture of bearded men but with our own identity especially and with the oriental scents that Europe has started to embrace. The oriental scents of our beard oils will seriously stand out.”
Shaarawy hopes his efforts will encourage young men to grow their beards not because society tells them they should or shouldn't, but because it's part of their own identity. Part of what The Man Brand tries to show is how beards are not just a hipster trend that people should try to imitate. Beards suit everyone differently, he argues, and the portraits show the diversity of stylish beards.
As someone who always had a small mustache or scruff, Shaarawy decided almost a year ago to let his beard grow for three months and loved the results. “There’s something masculine about growing it that I think only a bearded person could feel. We’ve been living together since then,” he jokes.
But having a beard was not always easy for Shaarawy. His friends began to ask when he would shave or whether his fiancée liked it. Some have even told him he looks horrible and they miss the “old Shaarawy”.
“My mother-in-law tells me, ‘I miss you the day we had dinner.’ I tell her, ‘That guy died ya tant.’”
Tags
beards 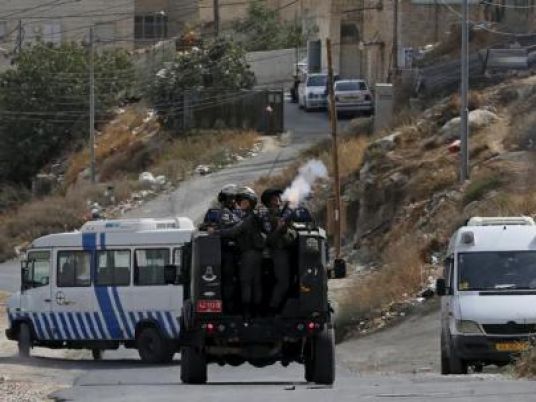 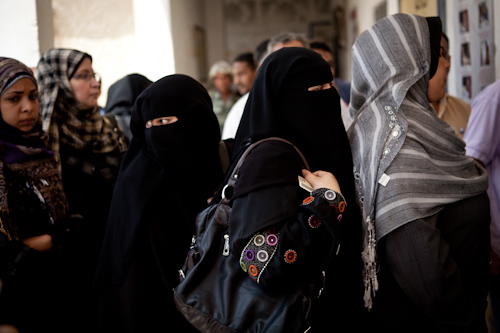 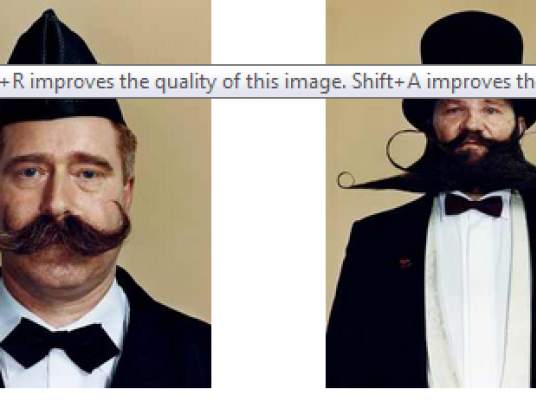 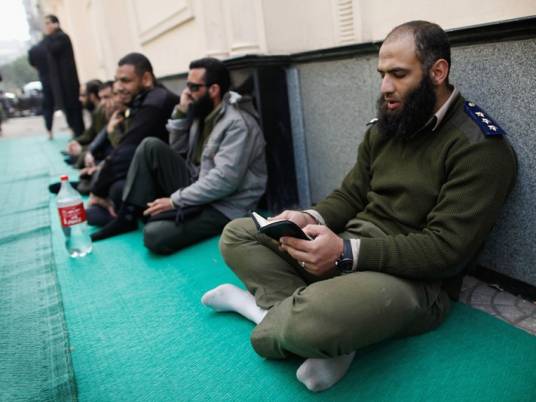