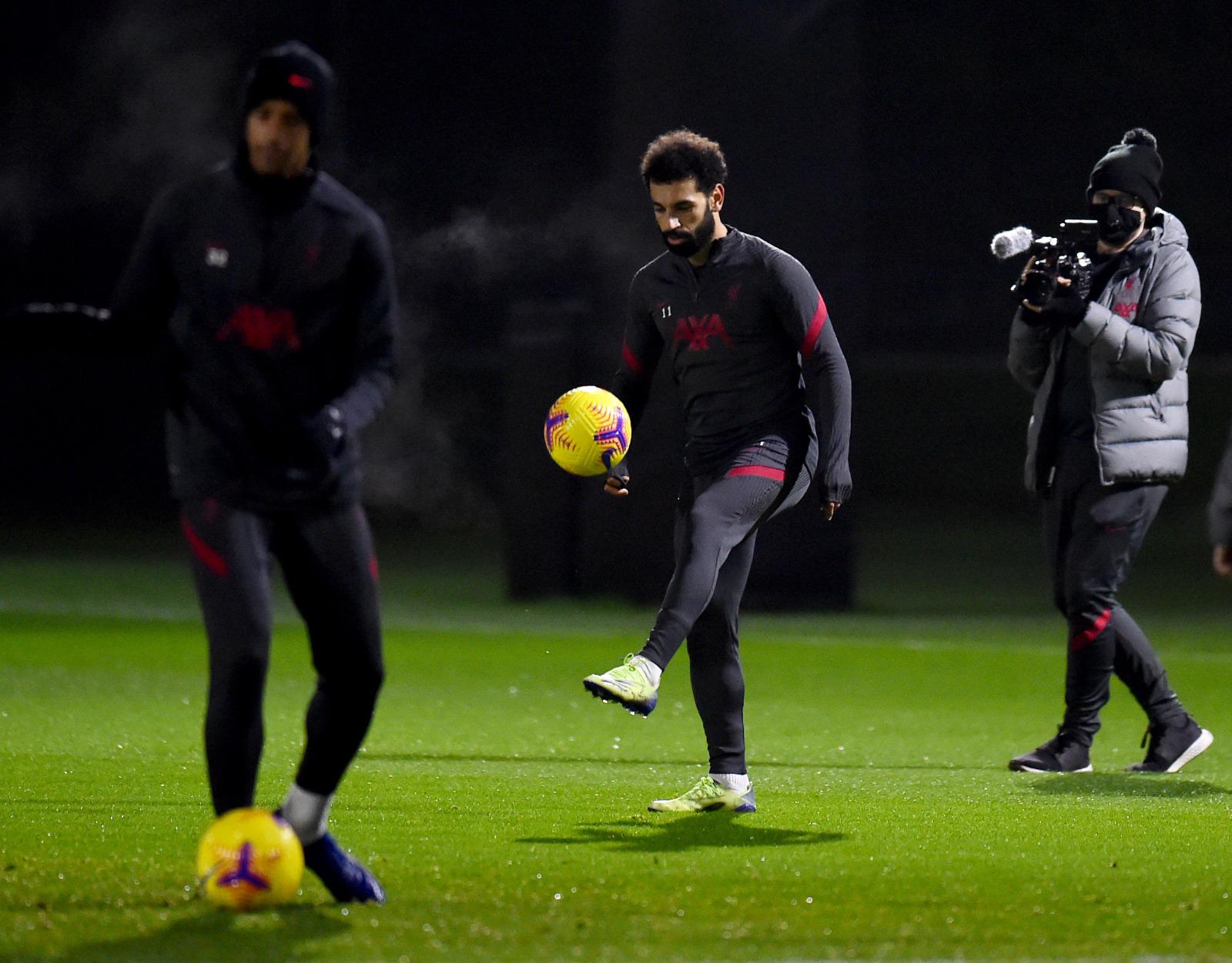 Real Madrid has entered into serious negotiations with Egyptian international and Liverpool FC striker Mohamed Salah, to contract the star during the summer transfer window.

The negotiations come as Salah’s relationship with his current club went tense recently, after he was not chosen as captain during one of the Reds’ Champions League matches.

Rumors say that Salah wants to leave Liverpool FC to gain more experience in one of the major European clubs, whether that be Real Madrid or Barcelona.

Salah’s anticipated departure has become a source of concern for Liverpool FC fans.

In December, the UEFA website listed Salah among 50 candidates shortlisted for the European Union (UEFA) 2020 team, representing 21 clubs and 19 countries. Salah has been selected for his excellent performance in the 2019/2020 premier leagues and UEFA Champions League.