From India which is “a great country” to Botswana where little Sylvia goes to a “rich people’s school”, and from the 2006 Israeli invasion of Beirut to a heart that is being opened by surgeons and probed by poetry, the second session of the El Gouna Writers’ Residency program was quite a trip led by five writers from different countries.

The session ran through the month of May at the Red Sea resort, and featured readings from a group of writers, each with his/her own creative style.

The residency began this year as an ambitious cultural endeavor to give Arab and world writers a quiet haven to write in Egypt. Last month’s session hosted an Arab American (Elmaz Abi Nader), a Botswanian (Lauri Kubuitsile), a Briton (Seni Seneviratne), an Italian (Tiziana Colusso), and an American (Kevan Manwaring).

Lauri Kubuitsile, an American who has been living in Botswana for over 20 years, considers herself African and even speaks English with a local accent. Her short story The Rich People’s School speaks of Sylvia, a child protagonist living with her grand mother after her mother departs to America with her husband.

Class codes heavily shape the child’s awareness. Her well-meaning grandmother raises Sylvia in an affluent community, thus guaranteeing her a secure future. The painful experience, however, accentuates the child’s place on the social ladder rather than improve it.

In a warm reading of Sylvia’s story, Kubuitsile did not deny its autobiographical streak. I wondered if male writers would offer the same confession with such ease, and without being cornered by a question.

Seni Seneviratne mesmerized the audience as she started her reading with a song. In a warm, sad voice she sang about the horrors of war, one of her common themes. A British-born poet, she is originally from Sri Lanka, a place from which she carries untold stories of her family lineage. Writing of war and its effect on women and children, she read and sang many poems, one of which was written during Israel’s 2006 invasion of Beirut. Many would remember the photo of the mother carrying her child in her arms, crying while looking at the camera lens. So here Seneviratne goes:

In days to come I may grow older
learn to speak the names for anger, fear, forgiveness
but these days all I know is how my mother often
holds my face so tight against her that I feel
the tremors of her heartbeat pumping through my veins.
The smell of her blood will never leave me.
Take your picture now
then tell me why I have been saved.

Italian poet Tiziana Colusso has an Indian air about her, visible through her silk Indian sari and her poem India. A lot about her speaks to that passion. This is the first stanza:

India, a torrent of sounds and possibilities,
swarming, humming, expanding with a billion breaths,
a vast vessel, to contain all things:
street temples, bright orange eyes in the night;
parrots on Delhi’s ancient walls;
crows overseeing humid dawns in Kolkata;
Horn please! Flat out! – the competitive clamor
of buses, dump trucks, rickshaws, rusted cars;
a boy shakes his bony head, rings his jester’s hat
in the tourists careless ears;
a hungry horse, beside the sentry box, paws the barren ground;
hypernourished Indians squeeze through hypermarkets ornate arches;
bejewelled gods of myth with many arms appear on TV soaps;
and Mahatama Ghandi, showered with fresh garlands every day.
India is great. Lacking nothing, from the Himalayas to the Ganges,
the Arabian Sea to the Gulf of Bengal. Namaste.

Colusso’s poetry vibrates with fresh imagery, but even more with the sensory images, colors and sounds. Accumulated small details build the image of an ancient country where past and present coexist as layers above each other. The multilayered text, that is India, could be read in a busy Indian street.

Elmaz Abi Nader read an extract from her novel in progress, which starts off with the thought-provoking statement that rings true to many: “Being in love is an inspiration. Keeping in love is a war”.

Her Lebanese protagonist has just joined her fiancée in America after living through war in Beirut. One can examine Salma’s heavy luggage of memories in the short piece read by Abi Nader. But it seems poetry is the eternal carrier of emotional charge.

Good poems act as emotional bullets, reviving rather than killing. The thought crossed my mind while Abi Nader was reading This isn’t faith/ this is, a poem written for her brother in law who underwent a heart operation. In the poem, she sees more to the “jammed” heart that is being opened and probed by strangers/ surgeons. Here are the final two stanzas:

I call it faith, letting
your self sleep surrounded
by people you don’t know
giving your body to
their hands, exposing
the contents of your
heart the way you have
to so few or so many
and I hope that
your heart in their hands
knows a kindness
that strangers give
to one another in brave
circumstances, floods
births, confusion
and fear. This is all
we can believe. That
you may return
refueled and cloudless
love replaced with love
a heart come stronger.

Different as they were in terms of fictional worlds and thematic concerns, the readings were heart-warming and refreshing. 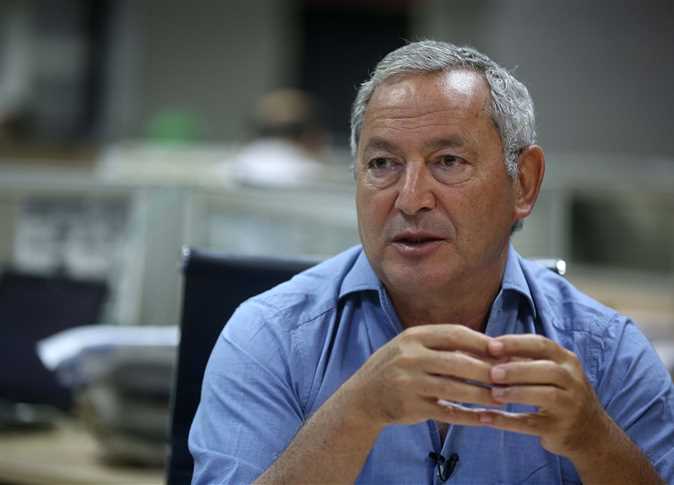 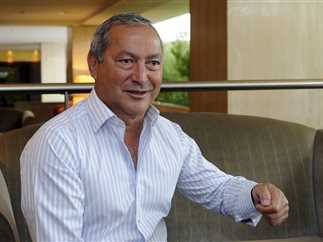