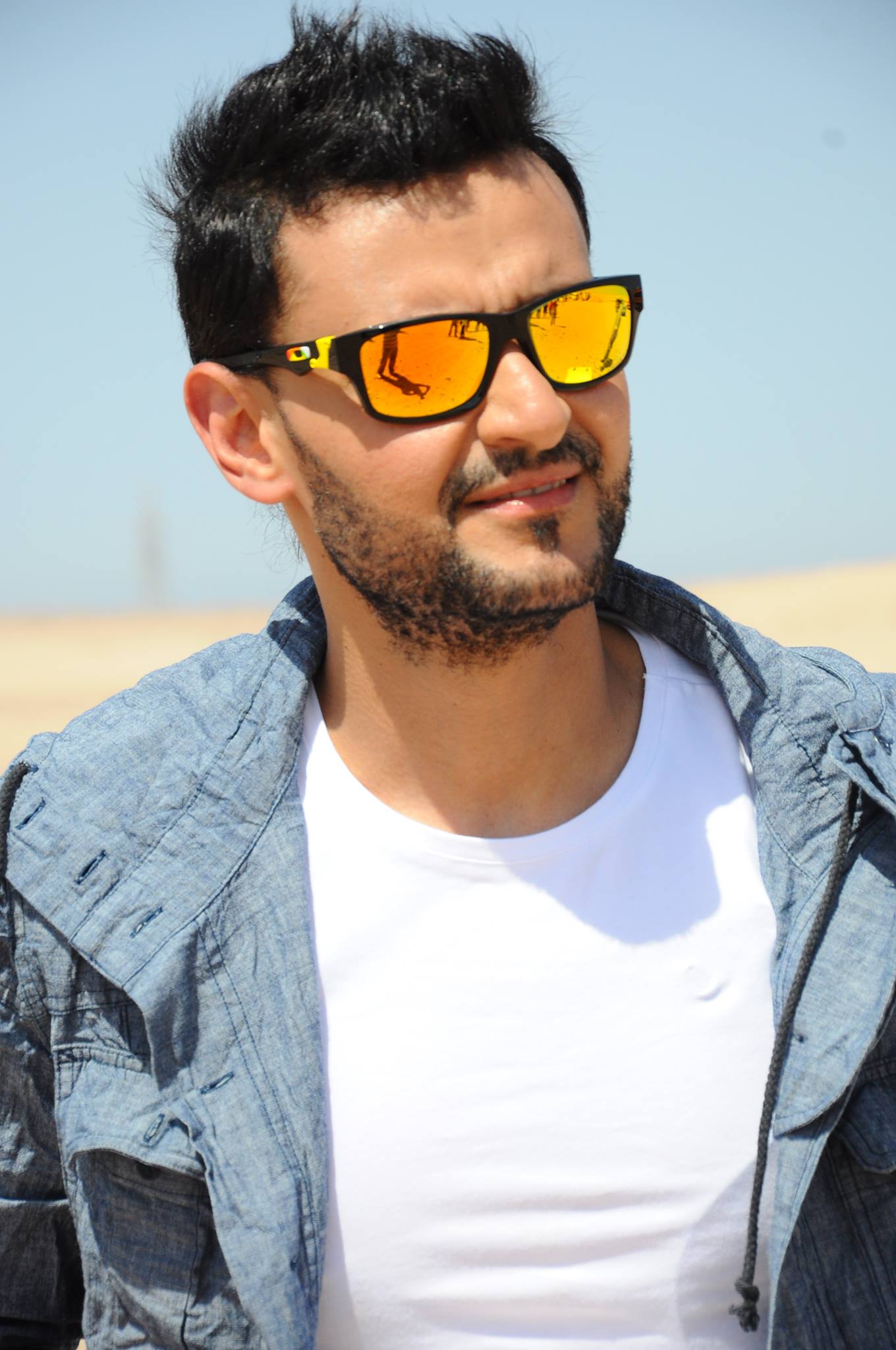 Actor Ramez Galal is preparing a new prank program entitled “Ramez Mareed Nafsy” (Ramez is a Psychopath), which will be broadcasted on MBC Masr, during Ramadan.

According to Akhbar El-Yom newspaper, Galal is currently filming episodes at an amusement park in Riyadh, Saudi Arabia, with guest stars and celebrities.

This year’s prank involves inviting guests on a high-altitude ride at the theme park, only to shut the ride down mid-operation and pretend that something is wrong with it.

The actor is also awaiting the release of his new movie “Ahmed Notre Dame”, in which he plays a journalist tracking the mass murder of a number of women.

The movie is written by Louay al-Sayed, directed by Mahmoud Karim, and starring Galal, Bayoumi Fouad, and Adel.