Facebook Twitter LinkedIn
A conscript from the North Sinai security forces was wounded in the arm on Sunday by a sniper while he was on duty at a checkpoint south of Rafah. He was taken to hospital for treatment.
North Sinai has been a hotbed for militant attacks against Egyptian security forces since the ouster of former President Mohamed Morsy and the violent dispersal of the Rabaa al-Adaweya and Nahda sit-ins by the military, where the Health Ministry says some 1,000 civilians died in the violence of the following days.
Edited translation from Al-Masry Al-Youm
Tags
sniper 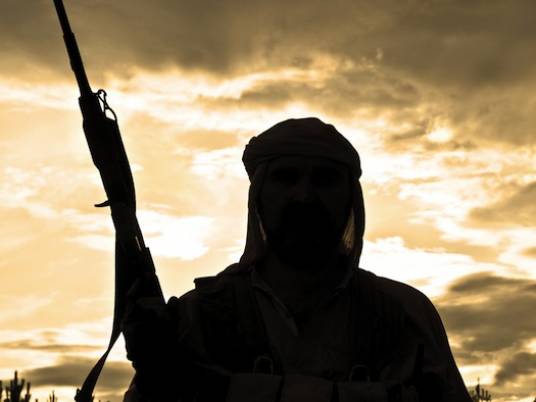