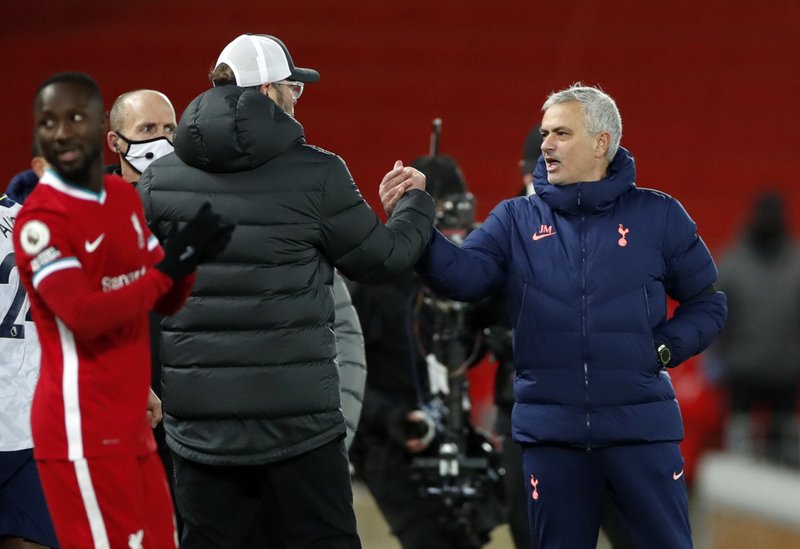 LONDON (AP) — Qatar’s sports broadcasting network retained the rights to air all English Premier League games on Thursday for another three years in the Middle East amid a long-running dispute with Saudi Arabia over the pirating of broadcasts.

Doha-based beIN Sports has pursued action against the Saudis to stop them allegedly facilitating the bootlegging of its output in a proxy of the Gulf economic and diplomatic boycott of Qatar.

The dispute contributed to the collapse of an attempt by Saudi Arabia’s sovereign wealth fund to buy northeast English club Newcastle this year.

There were unverified reports that Saudi Arabia was going to launch its own bid to show games in the region, but the Premier League agreed at a meeting of clubs on Thursday to hand beIN another $500 million, three-year deal to show all 380 matches in the Middle East and North Africa from 2022 to 2025.

The beIN network is banned from operating in Saudi Arabia, which was accused this year by the World Trade Organization of facilitating piracy by blocking moves to shut the renegade beoutQ broadcasting operation.