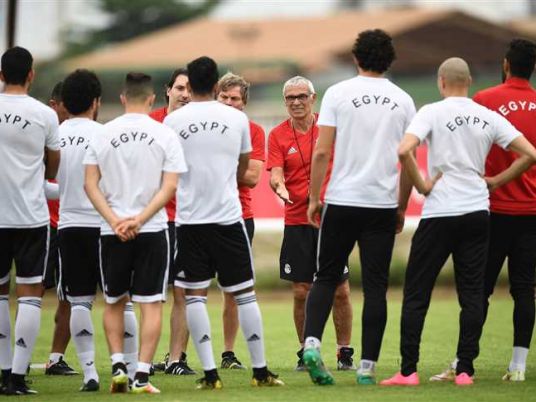 Member of the Egyptian Football Federation (EFA) Essam Abdel Fattah said on Friday that due to the current diplomatic crisis between Qatar and a number of Arab countries, EFA will not accept that FIFA designates a Qatari referee for the matches that Egypt and Saudi Arabia will play in the World Cup.

He added in media statements that FIFA is well aware of the political boycott by Egypt, Saudi Arabia, UAE and Bahrain of the tiny Gulf nation, so the association would not designate a Qatari referee for the games played during the upcoming 2018 Russia World Cup by Egypt and Saudi Arabia.

“The Qatari referee El Gassem will not be delegated to referee for Egypt’s or Saudi Arabia’s games in the World Cup. If that happens, we will object,” Abdel Fattah said.

In the 2018 World Cup, Egypt, Saudi Arabia, Morocco, and Tunisia will represent Arab nations. this is the first World Cup to witness four Arab countries competing in it.

I will be the first World Cup to witness four Arab countries competing in it at the same time.

In June, a number of Arab countries declared a diplomatic boycott against Qatar and accused the nation of supporting terrorism and violating their sovereignty.

Following the boycott, the nations stipulated, through Kuwait, which has been acting as a mediator, a list of 13 conditions to pave the way towards reconciliation with Qatar.

The 13 demands included the suspension of financing opposition figures in the Arab countries, ending safe havens for leaders of the Muslim Brotherhood, and suspension of world-renowned Qatari news channel Al-Jazeera.

Egypt finally a World Cup's participant: All you need to know to travel to Russia