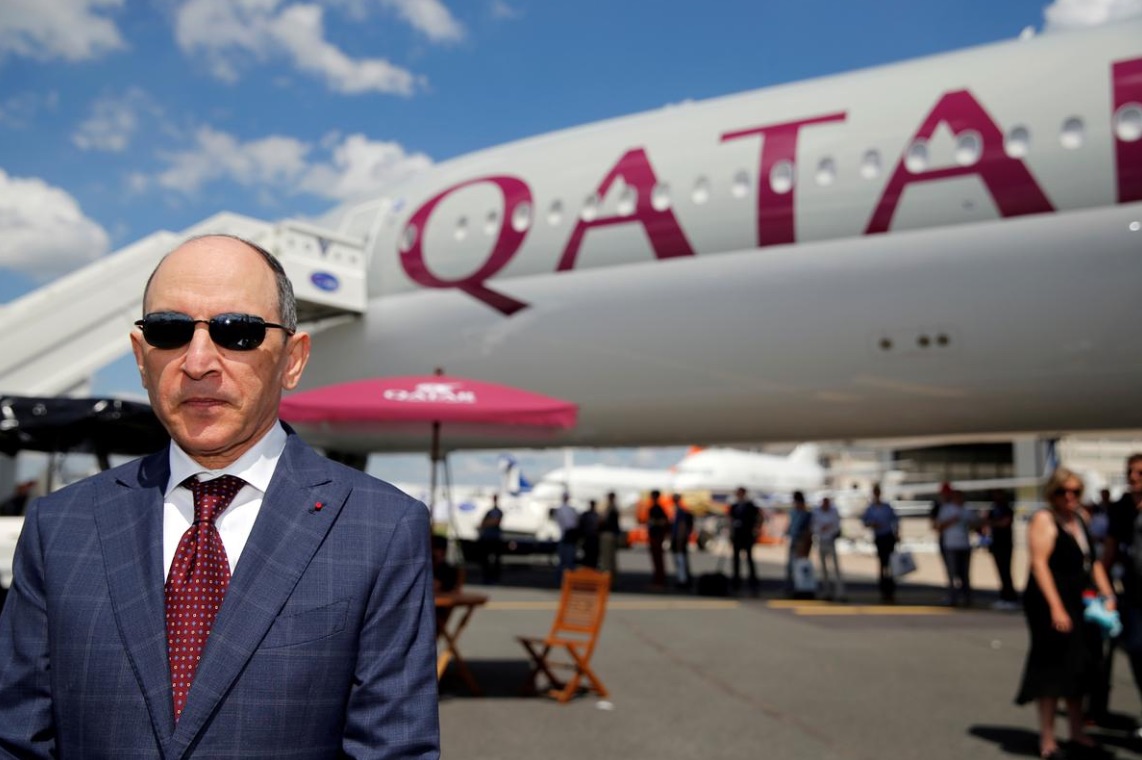 DUBAI (Reuters) — Qatar aims to further ease coronavirus curbs from July 1, allowing the limited reopening of restaurants, beaches and parks, as infections have passed their peak and the rate was subsiding, authorities said.

The nation of about 2.8 million people has the second highest tally of infections among the six Gulf Arab states, after much larger neighbor Saudi Arabia. It announced 750 new cases on Sunday, taking its total to 94,413, with 110 deaths.

In a statement late on Sunday, the Supreme Committee for Crisis Management said restaurants would reopen at limited capacity from July 1, as would public beaches and parks.

Qatar, like other Gulf states, has seen the disease spread among low-income migrant workers living in crowded quarters, but had not imposed curfew. This month, it allowed outbound flights and the re-opening of some mosques.

In a third phase of relaxation, scheduled from Aug. 1, it will permit flights from low-risk countries to resume, and re-open shopping malls and markets.