The Gulf state of Qatar has supported the Interim Transitional National Council in the rebel-held Libyan city of Benghazi with US$35 million over the past two weeks, informed sources have revealed.

The sources, who refused to be named, told Al-Masry Al-Youm that the government of Qatar, through Mediterranean European oil traders, supplied the revolutionaries stronghold with quantities of vital petroluem products for free.

The Libyan government had blocked the city's access to fuel as a punishment for rebel movements calling for the ouster of the ruling regime headed by Colonel Muammar Qadhafi.

The same sources revealed that Qatar immediately responded to the appeal, buying the products from Mediterranean states, including Italy and Romania, in order to earn time given the long distance between Libya and Qatar.

The cargo arrived to Benghazi druing the first two weeks of March, and will be sufficient for 10-14 days for the residents of Bengazi and the surrounding cities.

Qadhafi’s regime had engaged in an intense dispute with Qatari satellite news channel, Al Jazeera, over the latter’s coverage of the events in Libya, which the Libyan regime accused of bias. 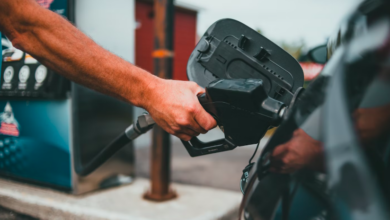