Facebook Twitter LinkedIn
The Cairo Runners Facebook page said the annual marathon that was planned to take place this year near the Pyramids was cancelled through a phone call for "security reasons", although all permits had already been obtained from the antiquities, tourism and sports ministries, as well as the Tourism Police and the Security Directorate.
The marathon has been taking place in different areas for the last three years.
The page called on its 363,000 fans to spread the word on a large scale.
Ibrahim Safwat, co-founder of the event, had expected 3,000 runners to participate. “We thought holding it near the Pyramids was good for tourism,” he said.
“When we were running in Heliopolis last April, President Abdel Fattah al-Sisi's motorcade was passing by coincidence,” he said. “He stopped, greeted us and took pictures with us.”
Edited translation from Al-Masry Al-Youm
Tags
Cairo runners Pyramids marathon Pyramids Half Marathon kicks off on December 11

Egypt to hold Pyramids Half Marathon on February 22 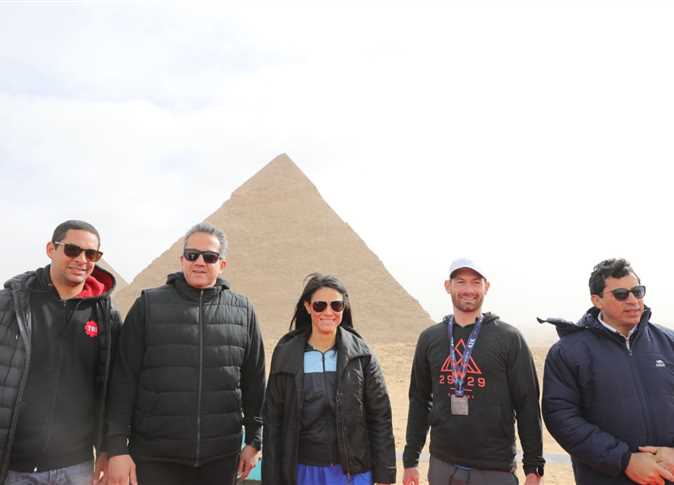 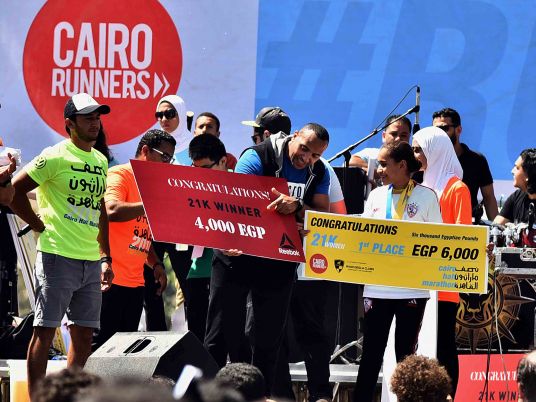