The Administrative Control Authority is currently reviewing the case, which concerns LE1.1 billion in state funds earmarked for spending on presidential palaces. Mubarak is accused of using fake contracts to access the funds, and then spending them on private villas owned by himself and his sons Alaa and Gamal in Cairo and Sharm El-Sheikh..

Hisham al-Qarmout, a member of the Supreme State Security Prosecution, requested a media gag order on the investigations on Wednesday 6 March, saying that the media should not be permitted to report on any details pertaining to the case until investigations are completed.

He also requested that the Administrative Control Authority respect the gag order,

On the day before Qarmout issued the request, judicial sources told Al-Masry Al-Youm that documents proving Mubarak's guilt were found during place inventories after the 25 January revolution. A main suspect in the case has reportedly been arrested and signed a detailed confession.

The ACA had already proven that the defendants used LE50 million annually from the state budget that was supposed to be used for maintenance to build personal villas. 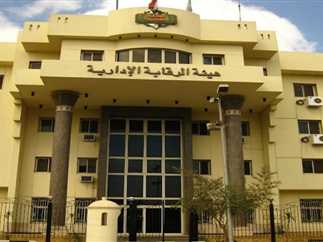