Egypt’s Prosecutor-General, Nabil Sadek, referred the Deputy Governor of Alexandria, Soad al-Kholy, alongside six others to the criminal court on Wednesday after accusing them of corruption charges for accepting bribery and committing forgery.

The Higher State Security Prosecution initiated its investigations after the Administrative Control Authority’s interrogations provided evidence that al-Kholy accepted a total of over LE 1 million in bribery from five different businessmen in 2017.

Al-Kholy admitted in investigations that she accepted LE 20,000 in bribery, as well as accepting excessive luxury dining experiences – with meal costs amounting to LE 17,250 – in exchange for completing favors for the owners of the ‘Wahet Khatab’ project.

These favors included disregarding legal procedures by issuing a temporary operating license for the project, without requiring project owners to pay a fee, as well as falsely ‘proving’ the owners’ legal possession of the land required for the project.

Investigations by the Attorney-General, Mohammed Wageh, found that Kholy also requested the owner of a contracting company to pay a bribe so she would retract the decision of removing four floors from his real-estate property. 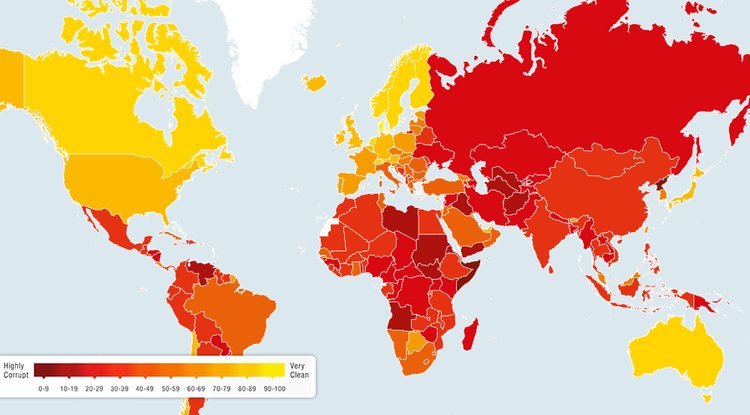 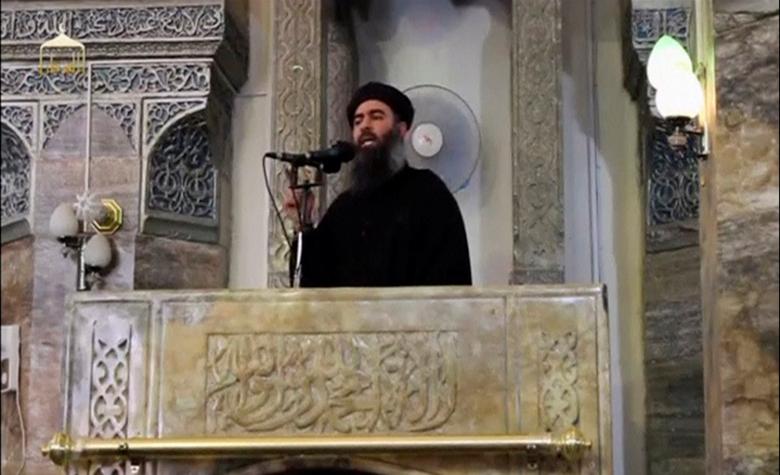 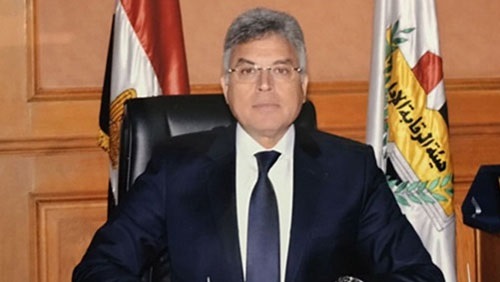 Senior Judge arrested on accusations of bribery in Sharkeya