The Aswan General Prosecution on Monday opened an investigation into violent clashes that erupted in the Naqra Valley in the Nasr al-Nuba Township, Aswan, on Sunday, during which 12 people were killed and three were wounded in a dispute over a plot of land. Three families bearing firearms were involved in the fighting.

Security forces stepped up their presence in and around the village and a curfew was imposed to prevent new violence between the families.

Fighting over which tribe owned a piece of land near the Hikma village in Aswan province erupted Saturday evening, sources said. 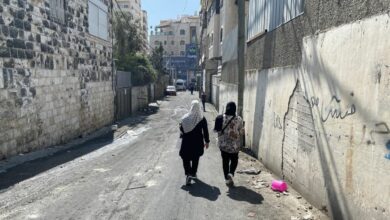