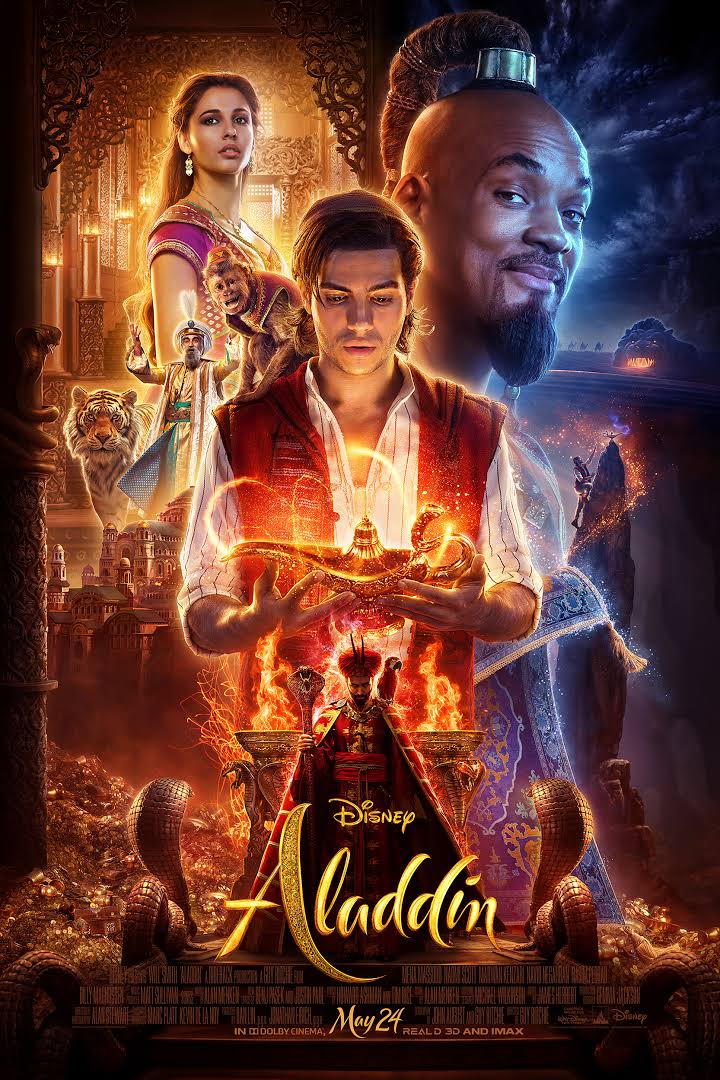 Disney’s 2019 Aladdin remake, starring Egyptian-Canadian actor Mena Massoud alongside American superstar Will Smith, is currently in the works, according to Vanity Fair Magazine.

Quoting anonymous sources, Vanity Fair said that Disney had promised a follow up on its live-action remake of the 1992 animated film, noting that although the sequel to Aladdin (2019) is still in early development, producers have selected John Gatins (Flight) and Andrea Berloff (Straight Outta Compton) to write the script.

Two of the film’s other producers, Dan Lin and Jonathan Eirich, have expressed their hopes about having the original’s three stars — Will Smith as the genie, Mena Massoud as Aladdin, and Naomi Scott as Jasmine — return for the sequel.

No official news about the cast will be announced until the script is finished, but according to Vanity Fair, the film’s three stars are set to return for the sequel.

International media outlets, meanwhile, have been left wondering whether Guy Ritchie will return to direct the second part or not, although Vanity Fair also said that he is expected to direct part two.

Although the original 1992 animated movie saw a direct-to-video sequel in 1994, producers of part two of Disney’s latest Aladdin live-action movie have said that the second part will be based on an entirely original idea.

According to the Hollywood Reporter, Disney has even discussed the possibility of using other stories from One Thousand and One Nights in the sequel.

Part one of Aladdin grossed $US 1 billion worldwide. The movie is a re-adaptation of the much-loved animated film of the same name, in which late comedian and actor Robin Williams played the Genie.

The new film featured mind-blowing special effects and eye-popping colors that captivated audiences around the world.

Egyptian Canadian actor Mena Massoud beat hundreds of other young hopefuls who auditioned for the leading role, and previously described feeling starstruck when he first met with American superstar Will Smith.

Massoud said previously, however, that he hasn’t gotten a single audition since Aladdin, commenting “I’m kind of tired of staying quiet about it,” to The Daily Beast.

“I want people to know that it’s not always dandelions and roses when you’re doing something like ‘Aladdin.’ ‘He must have made millions. He must be getting all these offers.’ It’s none of those things. I haven’t had a single audition since ‘Aladdin’ came out,” he added during the same interview.

He clarified that beating 2,000 other actors to get the iconic role doesn’t mean that producers are knocking down his door for new auditions.

“I’m not expecting you to be like, here’s Batman,” he remarked. “But can I just get in the room? Like, can you just give me a chance? So it’s not always what you think.”