Do you hear what we hear? Off in the distance, a faint but growing sound of jingle bells is harkening the arrival of Christmas.

With just a month to go before the holidays, here’s a look at some of the most festive Christmas markets in Europe, selected from a group of nominees that are up for the title of European Best Christmas Markets 2016.
They are cities that glow under fairy-tale lights, are perfumed by the smells of mulled wine and hot chocolate and, if for just a few weeks, bring out the childlike wonder in even the scroogiest of Scrooges.
The winners will be announced in December. Voting for the best Christmas markets opens December 1 and closes December 10.
Last year, 320,000 people cast votes across Europe.
Here’s a closer look at some of the nominees.
Strasbourg, France
November 27-December 24
As the oldest Christmas market in France, with a history that dates back to 1570, and one of the biggest in Europe, Strasbourg has every right to call itself the capital of Christmas.
Strasbourg was also voted the top Christmas market for 2015. This year’s guest country of honour is Luxembourg.
Over the course of one month, the city is illuminated by hundreds of km of Christmas lights and decorations, while about 300 winter chalets set up shop across 11 sites throughout the city.
At the centre of it all, is the Great Christmas Tree, which stands 30m tall at Kleber square.
http://noel.strasbourg.eu/en/
London, England
November 2-January 1
The British capital plays the Dickensian Christmas to the hilt, with spectacular results. Major streets like Bond, Regent and Oxford Streets are festooned with dazzling lights.
Earlier this month, Kylie Minogue switched on the lights at Oxford Street, strung with 445 golden baubles designed to look like falling snowflakes.
Some of the more popular holiday events in London include the ice rink and Ferris wheel at Hyde Park, and the holiday markets at Covent Garden, Belgravia, Tate Modern, Southbank Centre, and Tower Bridge.
http://www.visitlondon.com/things-to-do/whats-on/christmas
Salzburg Christmas Market, Austria
November 19-December 26
Traditional Salzburg choirs, mulled wine, and handmade tree ornaments bring Christmas to life in the Austrian city.
Highlights also include brass concerts that take place every Saturday at Residence Square, and the Christmas market on Cathedral Square and Residence Square, which has a history dating back to the 15th century.
http://www.salzburg.info/
Berlin, Germany
With about 60 Christmas markets around the city, there’s a market for everyone, including markets geared towards children, environmental crusaders, at-risk youth, artisans, couples and vegans.
Some of the more popular destinations include the WeihnachtsZauber at the Gendarmenmarkt, which welcomes 60,000 visitors a year.
Highlights include demos from Michelin-starred chefs, and exhibitors like glassblowers, candle makers, origami masters and embroiders.
http://www.visitberlin.de/
Stockholm, Sweden
Visitors to Stockholm will want to head to the Old Town, where the most traditional Christmas market in the city is held.
Stalls sell traditional Swedish Christmas sweets, smoked sausages, reindeer, and elk meat, along with the Swedish version of mulled wine, glogg, and handicrafts.
http://www.visitstockholm.com/
Here are all the cities nominated for this year’s edition of the European Best Christmas Markets 2016.
Aachen, Berlin, Birmingham, Brussels, Colmar, Cologne, Dresden, Hasselt, Leipzig, Lille, London, Manchester, Nuremberg, Rothenburg ob der Tauber, Salzburg, Stockholm, Strasbourg, Tallinn, Vienna, Zagreb
Voting opens December 1 to 10 at http://www.europeanbestdestinations.com/. –
Tags
Best destinations for Christmas christmas Christmas holidays 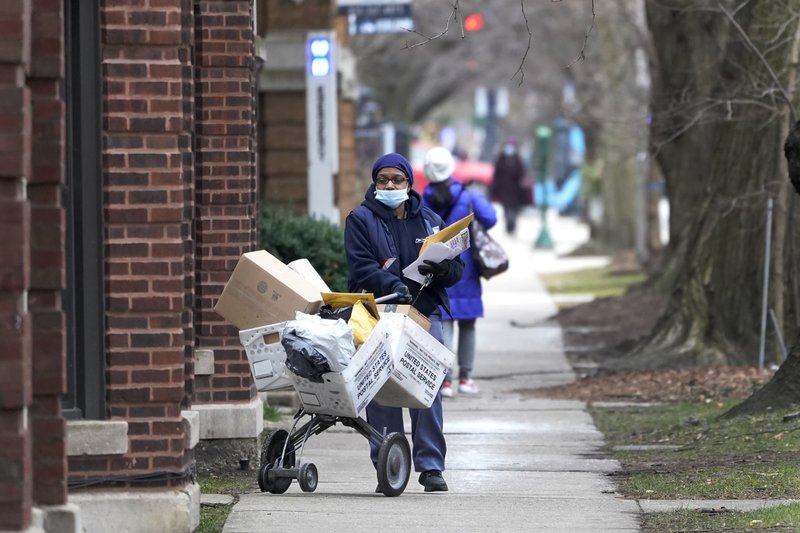 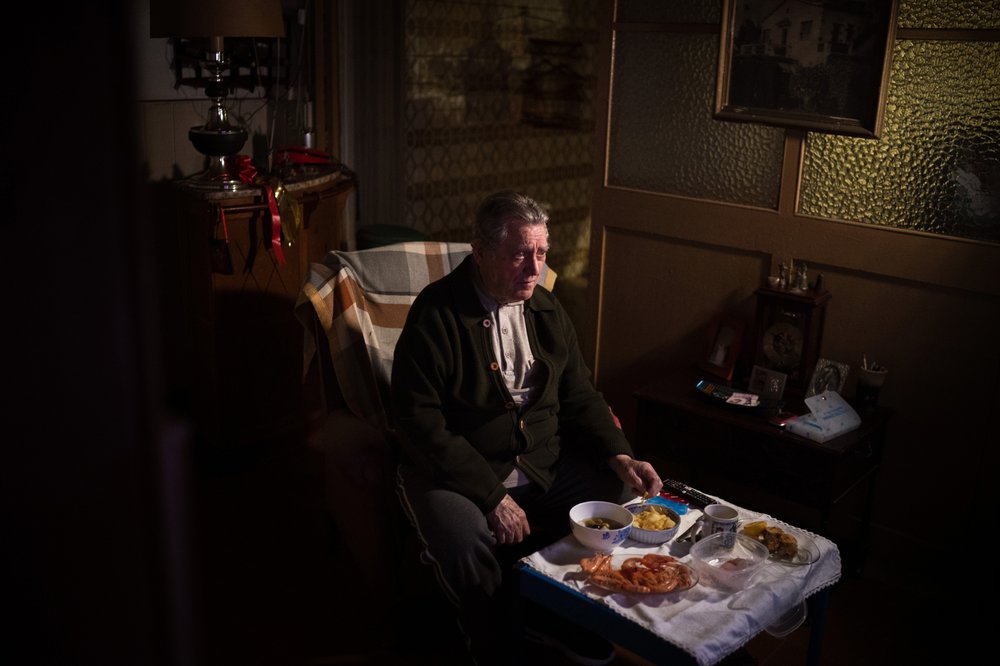 Virus magnifies the solitude for the elderly at Christmas 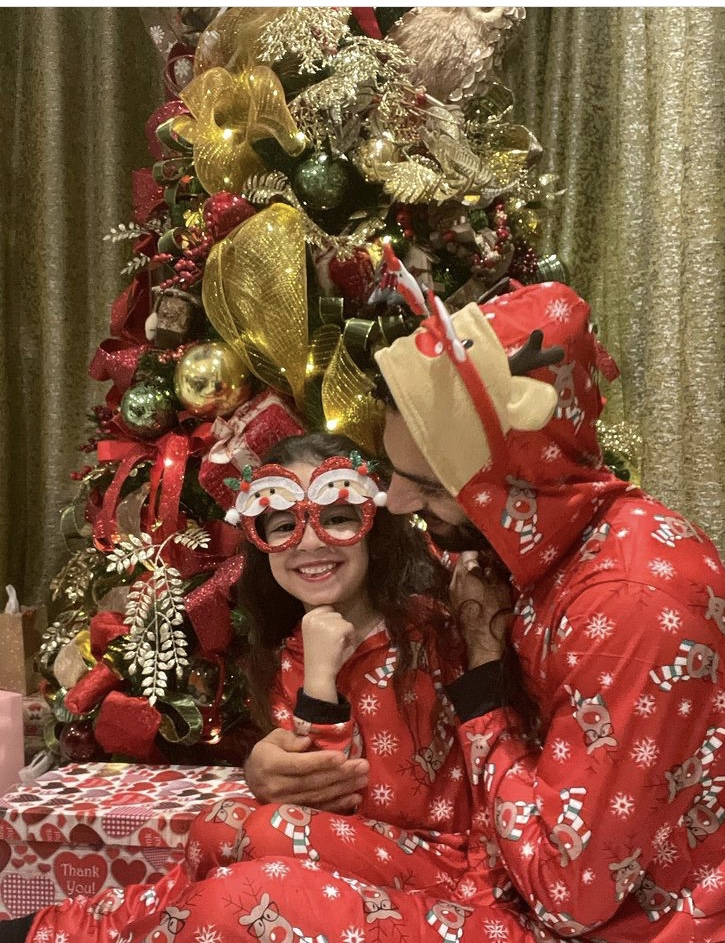 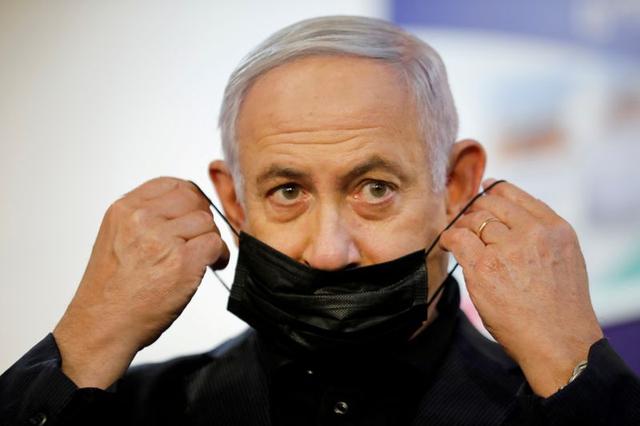