In the brackish waters lapping the shores of the Red Sea lies an unsung hero: the mangrove.

Mangroves are trees and shrubs that have evolved to thrive in harsh saltwater environments. The ecosystems in which they are found are among the most important and productive in the world. But despite their significance, mangroves are one of the world’s most threatened ecosystems. A 2010 study by the UN’s Food and Agricultural Organization found 20 percent of all mangroves have been lost since 1980.

The importance of these unique trees cannot be overstated. They are a vital component and link in marine ecosystems, supporting an impressive web of life and numerous other ecological services. They also hold significant economic and cultural value to humans, providing us with a host of direct and indirect benefits.

Mangroves are found along the tropical and subtropical coasts of Africa, Asia, Australia and the Americas.

Amgad al-Shaffai, a marine environment specialist, says of the 95 mangrove species found globally, two are found in Egypt — the grey mangrove and the red mangrove. The red mangrove is considerably less common, only found in areas south of Shalateen.

In Egypt, mangroves often grow in sheltered locations at the mouths of wadi systems. Although the wadis run dry most of the year, the mangroves benefit from the sporadic outflows of freshwater. “While mangroves tolerate very salty environments, they need freshwater sources to function and receive a boost from wadi flash floods,” says Sara al-Sayed, a biomimicry specialist.

Various adaptations allow mangroves to flourish where other plants cannot survive. A filtration system in their roots prevents most salt from being taken up by the trees, and that which is absorbed is later excreted through the leaves and branches. The dense, tangled root system provides stability to the trees in a shallow environment constantly changing with the coming and going of the tide.

Shaffai notes the important role mangroves play in shoreline protection, acting as a natural shield by breaking up incoming wave energy, minimizing the damage caused by extreme weather conditions such as storm surges, rising sea levels, cyclones and tsunamis, in addition to preventing erosion of the coastline.

Mahmoud Hanafy, chief scientist at the Hurghada Environmental Protection and Conservation Association, describes the important role of mangrove ecosystems in providing habitat for spawning, nursery and feeding grounds to a diverse array of species including fish, shrimp, crabs, and crustaceans. In the Red Sea, Hanafy notes, mangroves are relied on for food or as a nursery ground by 35 species of fish and also provide a wildlife sanctuary out of the water to numerous insects and birds.

Sayed says 75 percent of the world’s tropical commercial fish spend a portion of their lives in mangroves. “Mangroves are incredibly important and contribute to a holistic ecosystem, creating a condition conducive to life in an area that normally wouldn’t support as much life,” she adds.

Shaffai notes, “Another very important function of mangroves is their capacity to store carbon, reducing the amount of carbon dioxide in the air and increasing oxygen levels.” Mangroves act as carbon “sinks,” sequestering harmful carbon dioxide from the air, storing the carbon in the wood and further mitigating the impacts of climate change. When the trees die, the carbon becomes confined to the waterlogged soil of their surroundings.

Globally, one of the biggest threats to mangroves is rampant, unsustainable coastal development.  In Egypt, Hanafy stresses, mangroves, with the exception of a stand in Gouna, have largely escaped this fate. “All of the Red Sea mangrove areas were fortunately declared as protected areas [in 1986] before the start of this unsustainable and intensive development along the shoreline of the Red Sea.”

At a time when global species extinctions are occurring at unprecedented rates, it is encouraging that all of Egypt’s mangroves are located within protected areas. However, despite their official protection, threats to their existence persist.

Mangroves have played a central role in the heritage of people in the Red Sea region for thousands of years. As one of the few sources of timber in this arid and barren region, mangrove wood served a range of uses, from traditional fishing boats to building materials and fuel for fires. People also used the mangroves as a source of food for their animals, and camels and goats foraged the trees for leaves and seeds.

Today, mangroves are still utilized by humans in much the same way. They are of particular importance to local communities, who by nature of their proximity can reap the most from these productive ecosystems.

Hanafy says grazing, the cutting of mangrove wood, pollution — primarily in the form of solid waste, overfishing, diseases and lack of public awareness are the biggest threats to mangroves in Egypt.

Shaffai notes camel grazing is a very big problem, “because when they eat the seeds and leaves, they eat the part that allows the tree to grow, stopping growth. Goats also eat this part and are a problem as well.”

Mohamed Negm, a park ranger and environmental researcher, confirms over-grazing by camels is also a significant problem in Wadi Gemal, where he works. “There isn’t enough food for camels in the wadis, so they come to the mangroves to eat,” he says.

According to Sayed, another issue persists regarding national parks in Egypt. “They are often understaffed and there aren’t enough rangers,” she says. “National parks require large infrastructure not always available in the hands of the people on the ground.”

“People working in national parks are eager and there’s a lot of knowledge present, but the real problem is finances. The system doesn’t allow for people who are trying to work hard,” Sayed adds.

In light of the importance of mangrove ecosystems and the persistent threats they face, certain actions are required to minimize the threats against them and ensure their continued presence along the shores of the Red Sea.

A list prepared by Hanafy for a summary report on the status and impacts of mangroves in the Red Sea lists several actions to be taken to ensure their longevity: supplying alternative materials for building, placing restrictions on grazing, better regulating and managing fishing in mangrove areas, preventing urbanization in the wadis, raising public awareness, demarcating mangrove areas and establishing boundaries and buffer zones and rehabilitation programs.

Shaffai, who is also technical manager for the International Tropical Timber Organization’s community-based mangrove rehabilitation and ecotourism development project, notes the first rehabilitation program in Egypt was launched in 2002. “Founded by the UN Environment Program and the Egypt Environmental Affairs Agency, the program aims to rehabilitate areas of mangroves with the assistance of local communities. The results from the project were very good,” he says.

“Rehabilitation is not difficult and the local communities are involved. There are three steps in the process. First, soil is collected near the mangroves and plastic bags are filled. Next, people collect seeds from the trees and plant the seedlings in the bags. Then, once they have grown a bit, they transfer the plants from the bags to the site where they will be planted,” Shaffai explains.

Negm also has firsthand experience with a one year rehabilitation program that took place in Wadi Gemal. “We transplanted seedlings to make an extension to the normal area. Local people were involved, some as guards and some looked after the greenhouses,” he says.

Shaffai notes the success of another project established near Hamata to provide an alternative livelihood for local people by using the area for ecotourism instead of grazing.

“With the biodiversity they support, mangroves attract a lot of birds, and tourists interested in bird-watching come to the area. It is a very simple setup, comprised of a walking trail, jetty and traditional fishing boats, but provides good income to families and is a much better alternative than grazing,” he says, concluding, “the payback the locals see from this project encourages them to save the area instead of destroy it.” 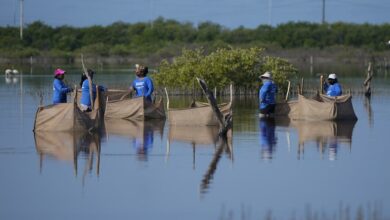 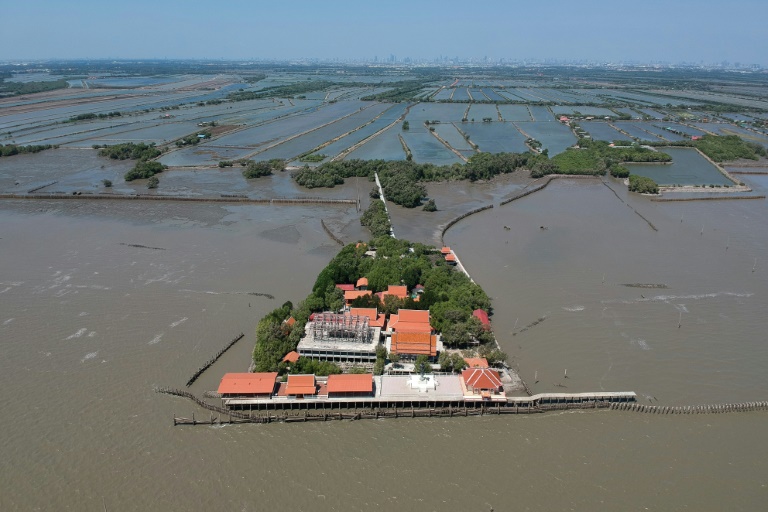 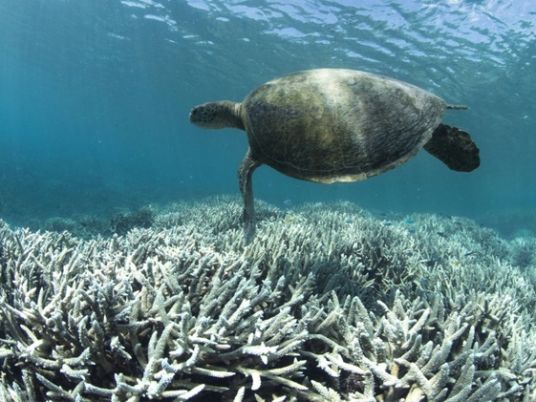 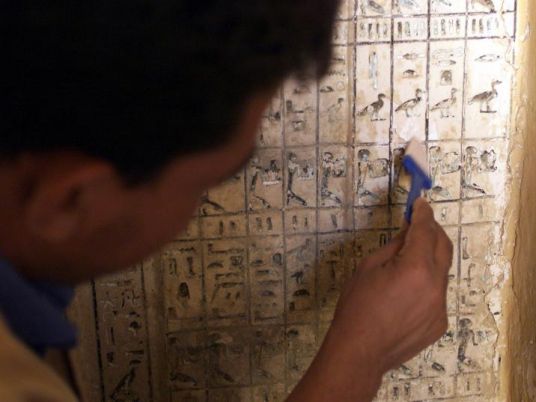