The Ministry of Religious Endowments has issued instructions to Egyptian preachers to pray for President Hosni Mubarak’s good health in their Friday sermons. Mubarak recently underwent a medical procedure in Germany.

"We instructed preachers to ask God that the president recover well and come home safely," said ministry undersecretary Salem Abdel Gelil. "According to Islamic law, people should pray for their leaders."

Mufti of the Republic Ali Gomaa is expected to offer prayers for the president’s health in his Friday sermon in Sharm el-Sheikh.

Meanwhile, Coptic Pope Shenouda III on Thursday said he was relieved to see Mubarak on television, noting that the president appeared in good health.

Asked about his own health–in light of the fact that he just returned from medical treatment in the US–the pope said: "The president’s health is more important than mine. I pray for him to come back and continue leading Egypt–and the whole Arab World–with his traditional wisdom." 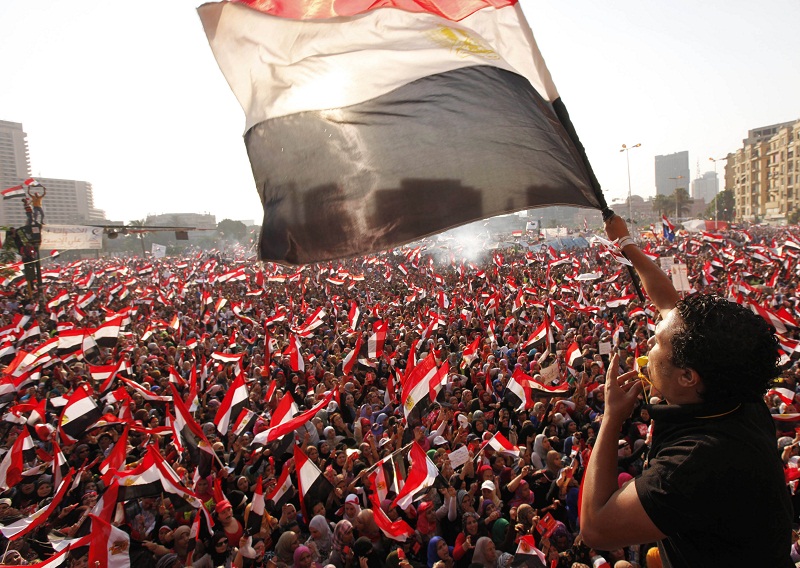 Al-Azhar urges citizens to stand against attempts to destabilize Egypt