Power went out more than once at the Cairo International Airport on Wednesday, causing some X-ray machines to go out of order.

Official sources at the airport said electricity was cut twice at Arrival Hall 3 on Tuesday, prompting passengers to use their mobile phones for lighting.

Electricity also went out at Arrival Hall 1 at a time when no flights were scheduled to arrive.

X-ray machines at Departure Hall 1 also broke down while passengers were arriving from several flights and technicians were asked to repair them.

In April, Cairo Airport authorities started to implement a plan to reduce the consumption of energy after midnight, as part of a plan to face an electricity shortage expected in the summer.

Meanwhile, airliners are adjusting their schedules to avoid taking off and landing during the night hours, when the airport will be partially closed.

Airport authorities are reducing the lighting in arrival and departure halls, particularly at those times when no planes are arriving or leaving. This procedure comes ahead of the partial closure of the airport expected in June. 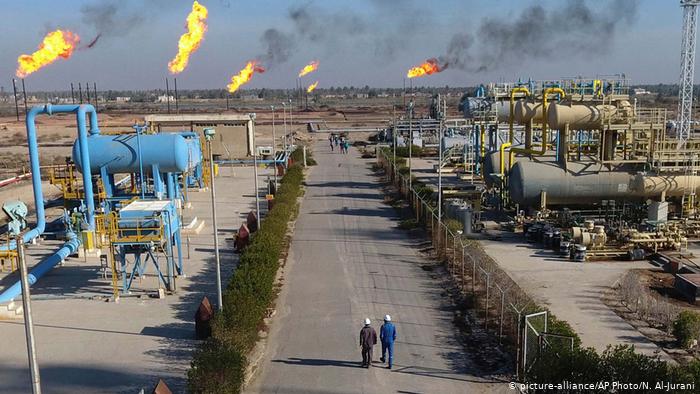 Govt may force restaurants to save energy by closing early