A luxury armored Mercedes Benz thought to be one of six cars smuggled into Egypt by the family of Libya’s Colonel Muammar Qadhafi, has been seized in Port Said, said Chief Traffic Detective Hassan al-Sekhry. He added that the car is equipped with special devices.

Port Said Security Director Maj. Gen. Sami al-Ruby received a notice from Traffic Director Yacoub Sourial that a teacher was arrested for suspicious behavior after he applied at the Cairo Traffic Department for a license for a car with a Port Said license plate, bearing the number 15165.

After examination of the documents, the armored three-liter Mercedes with bulletproof glass was found to have been licensed using forged papers, and that the Alexandria license plate with numbers 135315 belonged to a 1994 red Lada registered in Alexandria.

When questioned, the owner denied any knowledge that the papers were forged, claiming that he had bought the car from an Alexandrian resident who had forged the papers.

The car was impounded by the Port Said Traffic Department on its way back from Cairo. The defendant is currently being questioned by the Public Prosecution. 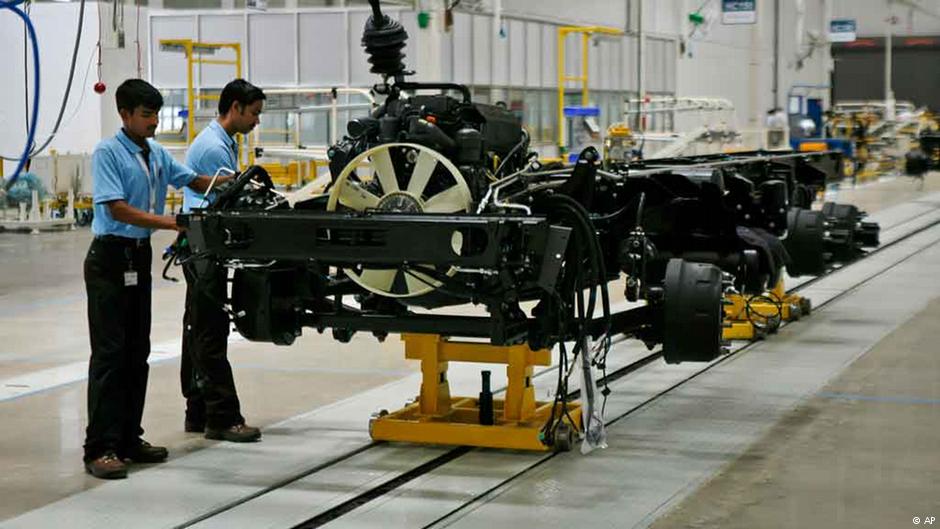