Tensions rise in Baghdad after arrest of militia commander 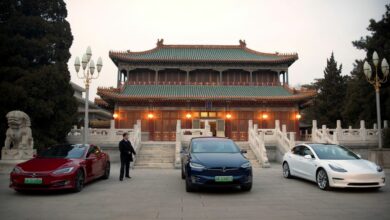