The committee, however, declined to receive the application of the Justice Party, saying it was unable to review any more applications due to a lack of personnel, a statement for which it was severely criticized.

The committee was also criticized for insisting on applicants writing the names of the 5000 founders of their parties in handwriting, which was found to be too bureaucratic.

“We spent two full days writing the names of our founders and their ID numbers,” said Justice Party representative Mostafa al-Naggar. “Then they told us to come back the next day and bring with us four people to help the committee because it suffers from a shortage in personnel.”

Meanwhile, Khaled Saeed, co-founder of the Salafi Virtue Party, said his party would unite with two other Islamist parties in order to strengthen the Islamic trend in the parliamentary elections.

“We share the same principles with Jihad’s Safety and Development Party and the Reform Front Party,” he said. 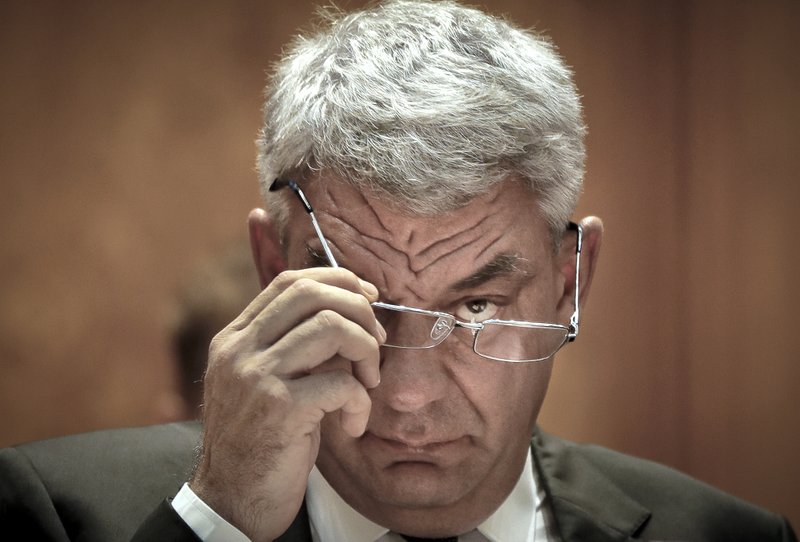