Representatives of political movements, parties and public figures announced Friday the foundation of a new bloc named the Popular Front to Support the Civil State.

The new bloc said in a statement Friday that it aims to face “domination of the Islamic trend and the military council over the political scene in the country.”

In its first statement, the bloc demanded the reformation of the Constituent Assembly tasked with drafting Egypt's new constitution.

The new front includes the Egyptian Socialist Party, the Egyptian Popular Democratic Movement, the Bahiya ya Masr movement, the Front for the Defense of Innovation, the Coalition of Egyptians in Europe, and the Popular Committee for Writing the Egyptian Constitution, in addition to a number of public figures like former lawmaker Gamal Zahran, political analyst Essam Hamza, sociology professor Ibrahim Sadiq, and Ambassador Ibrahim Mohie Eddin.

The Popular Committee for Writing the Egyptian Constitution said in a statement Friday that the aim of establishing the front is “to work to defend the civil state and the goals of the revolution from imminent dangers of domination by the Islamic trend and the military council over the political scene.”

This new entity, the statement said, does not introduce itself as a substitute or a competitor with any other entity. It would work with all powers interested in maintaining the identity of the civil state and drafting a constitution for all Egyptians.

The general coordinator for the Popular Committee for Writing the Egyptian Constitution, Mahmoud Abdel Rahim, said the newly born front is open to any individual and organization. It aims to build a modern, democratic, civil state that is based on consensus and popular supervision of those in power, he added.

Abdel Rahim said that the front will start its work by organizing a sit-in against the Constituent Assembly outside the State Council while the court is looking into appeals against it. The sit-in will demand that the assembly be recomposed to be more representative of Egyptians so that the constitution does not only express the interests of political Islam. 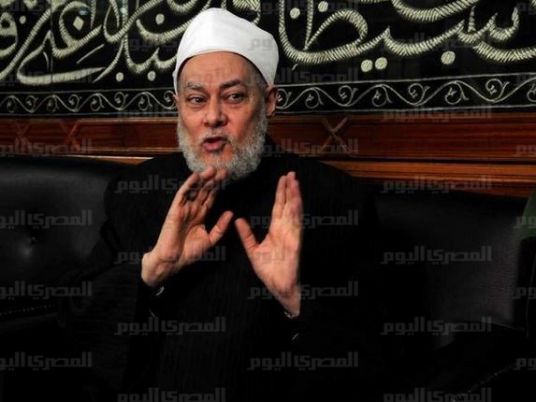 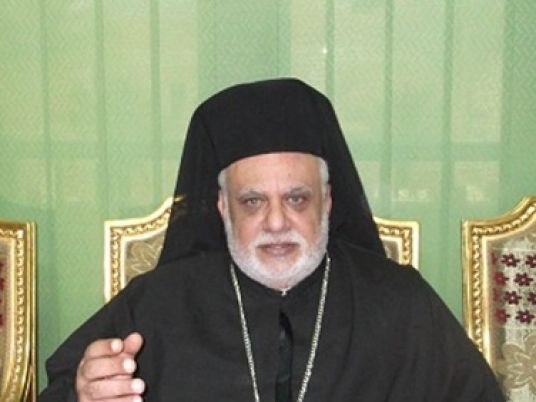