Facebook Twitter LinkedIn
The Free Egyptians Party leader Ossama al-Ghazaly Harb praised the proposal of the "Cigarettes Traders Association" on legalizing hashish in Egypt, saying the idea needs to be discussed deeply.
Harb added in a phone-in Tuesday evening on Dream 2 Channel that legalizing hashish trade was reasonable as it would contribute to decreasing the phenomenon of hashish addiction among millions of Egyptians due to the control of authorities on the trade.
Egypt allows liquor, however the proportion of alcohol drinkers in Egypt is very few compared to other Arab countries where liquors are banned but still widely circulated, according to Harb.
Government control over the hashish trade could contribute to decreasing the phenomenon, he added.
The Cigarettes Traders Association head Ossama Slama demanded legalizing the trade of hashish in Egypt on Tuesday saying it would generate LE4.2 million to the state in tax revenues.
Tags
Free Egyptians Party hashish Hashish trade Ossama al-Ghazaly Harb 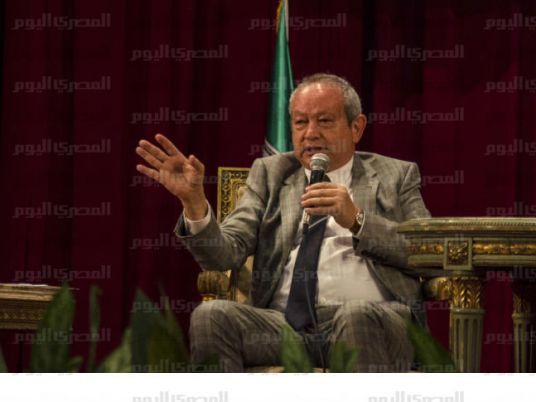 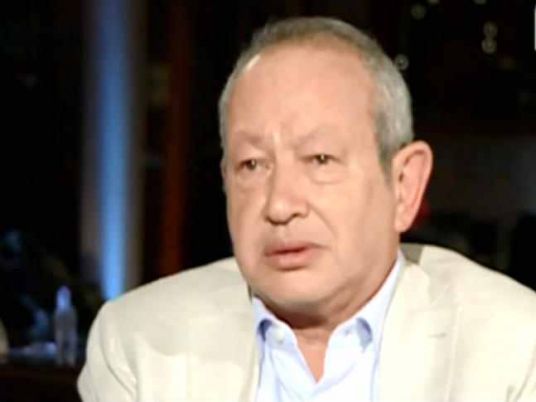