Security authorities revealed details concerning the abduction of former MP Efat al-Sadat’s daughter. The authorities said they arrested five men in Beheira Governorate who admitted to abducting al-Sadat’s 13-year-old daughter and extorting him for ransom money in exchange for not killing her.

Sources close to al-Sadat said the former MP had begun negotiations with the kidnappers only hours after the abduction.

After having been instructed by the kidnappers to leave LE5 million in an abandoned area in Menufiya early Monday morning, al-Sadat headed to a cafeteria located at Kilo 90 of the Cairo-Alexandria desert road where he found his daughter.

The girl was kidnapped while on her way to school by a group of armed men riding in two cars who forced the girl’s driver to head to the Alexandria desert road. At Qaha City in Qalubiya Governorate, the kidnappers took the girl, after which the driver headed to Qaha police station to report the kidnap. 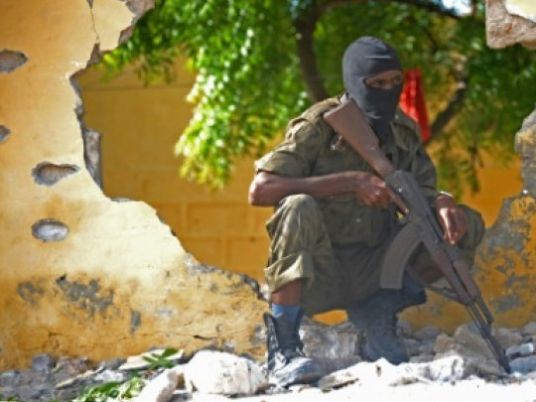 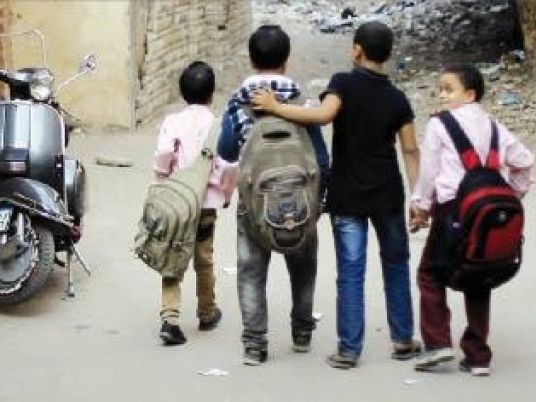