“Changing the prime minister and the [cabinet] ministers may take place, but we cannot confirm this will happen currently,” Sharaf told the privately-owned satellite channel Dream TV.
Egyptian news outlets recently reported that Sharaf will replace the ministers of interior, health, housing, local development and higher education.
Egyptian rights groups have called for a reshuffle to deal with what they describe as a "lack of firmness within the government."
Asked if he was satisfied with the government’s performance, Sharaf said he cannot be satisified with his own performance, but that the interim ministers make a huge effort.
"If the day was more than 24 hours, they would work during them," he said.
He asked people to consider that the government has worked under critical circumstances despite difficulties on all levels. However, the situation has become more stable than before, he added.
Sharaf said recent controversial statements he made in support of delaying parliamentary elections were misunderstood.
Tags
Essam Sharaf Interim cabinet ministers Prime Minister 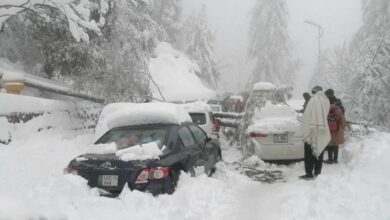 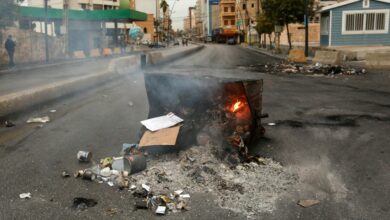