A dispute with business owners over a government plan to close shops early ended with an agreement to extend the closure time to 12 am, Prime Minister Hesham Qandil said Monday.

The government had said that its new plan would aim to cut down electricity consumption. Critics think the law is misguided, saying the country’s commercial activity is mostly focused in the evening due to its hot climate.

The prime minister’s Facebook page said Qandil had approved the outcome of the agreement between the industry and foreign trade minister, Hatem Saleh, and the Federation of Egypt Chambers of Commerce. Both parties have agreed to start implementing the plan on 1 December, with stores closing at 12 am and restaurants at 2 am.

The new measure would exclude pharmacies and gas stations. It would also allow restaurants to deliver food, and to continue 24-hour home delivery services.

Workshops that create excess noise, except for those working in tire maintenance in rural and urban areas, should close at 9 pm, the plan stipulates. Commercial stores would close at 12 am in urban areas and 11 pm in rural areas, it adds.

Bright lights should be switched off two hours before closure, and restaurants would close at 2 am, with lights switched off at 12 am, according to the plan.

The government’s declaration of its new plan late October enraged business owners, and the government delayed it for further discussions.

“The decision will be applied gradually starting 1 December until full implementation on 31 April,” the prime minister’s Facebook page said.

An electricity crisis during the summer caused major recurrent power outages nationwide. The government pledged to solve the problem through rationed consumption and increased production. 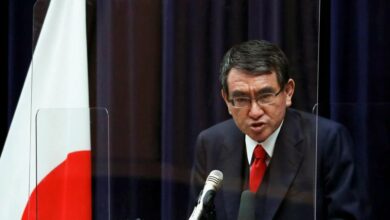 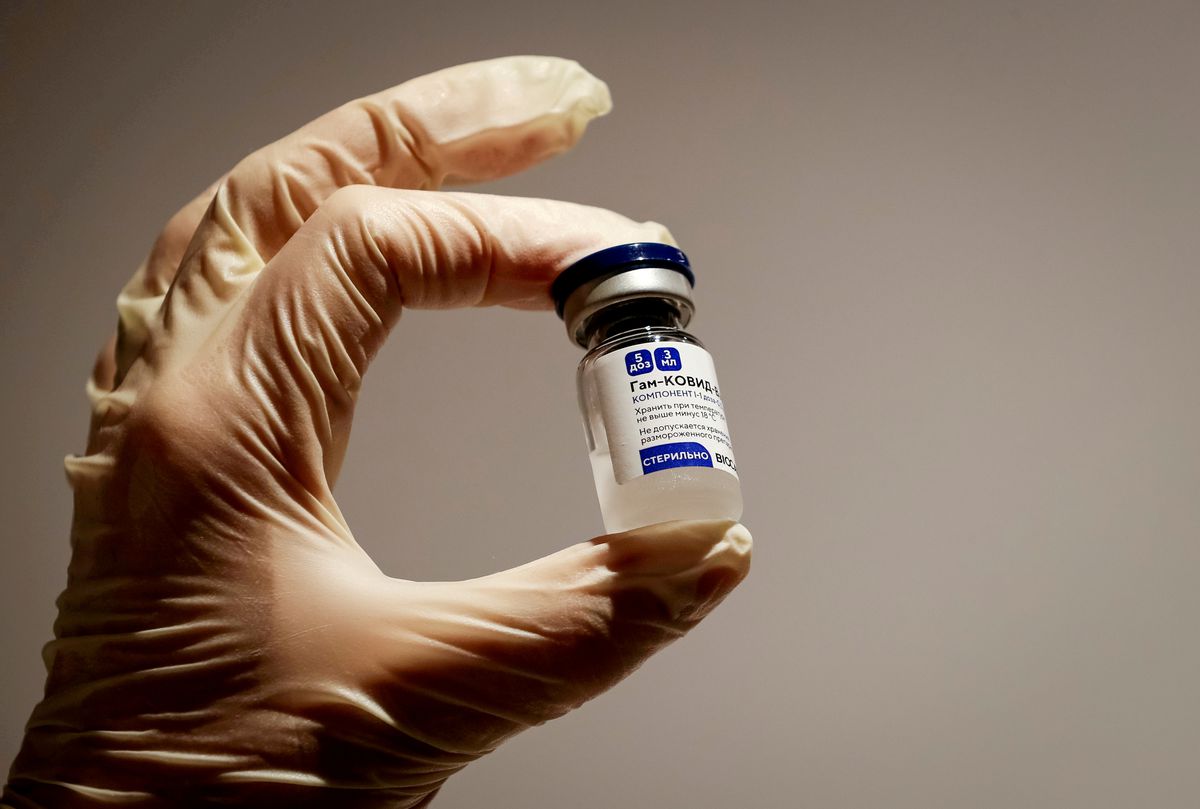