Facebook Twitter LinkedIn
Aeroplane debris that washed up on the Indian Ocean island of Reunion and may belong to the vanished Malaysia Airlines Boeing 777 arrived in France on Saturday for investigators to study its origin.
According to a Reuters witness and Agence France Presse, an Air France flight carrying the debris landed at Orly airport near Paris at 0417 GMT.
It will be delivered to a military unit near the southwest city of Toulouse which specialises in analysing aviation wreckage.
Experts hope the barnacled 2-2.5 metres (6.5-8 feet) long wing surface known as a flaperon and a fragment of luggage could yield clues as to the fate of Malaysia Airlines Flight MH370, which vanished without trace in March 2014.
There were 239 passengers and crew on board, and some families of the victims are demanding further compensation from the airline.
Malaysian Transport Minister Liow Tiong Lai told Reuters in Kuala Lumpur on Saturday that additional Malaysian officials were headed to Reunion to look for more debris and others would go to France.
"If the flaperon does belongs to MH370 it is actually in accordance with the drift pattern seen in the Southern Indian Ocean. But we do not want to speculate. We will wait for verification from the French authorities," he said.
Discovery of the debris may finally confirm the plane crashed into the sea after veering off course from Kuala Lumpur to Beijing, helping to end 16 months of lingering uncertainty for relatives.
Investigators believe someone deliberately switched off MH370's transponder before diverting it thousands of miles off course. Most of the passengers were Chinese.
The debris will be analysed at a lab staffed by 600 experts that is operated by the defence ministry near Toulouse.
If the serial number on the flaperon confirms that it is from Flight 370 then the laboratory can use sophisticated tools to try to glean more information about the causes of the crash, such as whether its shape corresponds more to a mid-air explosion or a crash into the ocean.
The defence ministry also contributed to the investigation of Air France flight 447 from Rio de Janeiro to Paris that killed 228 people in June 2009.
A fragment of luggage that was also found in the area is being flown into France with the aircraft debris and will be sent to a unit outside Paris that specialises in DNA tests.
Tags
Malaysia Airlines plane crash MH370 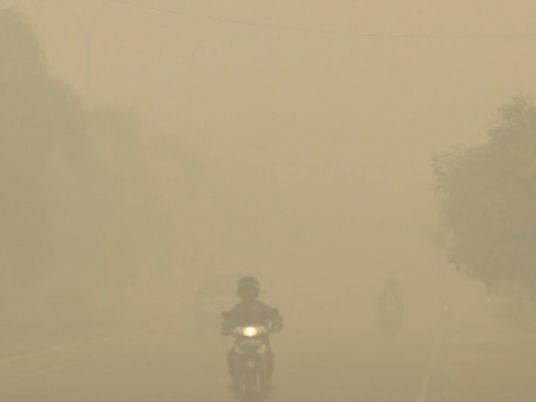 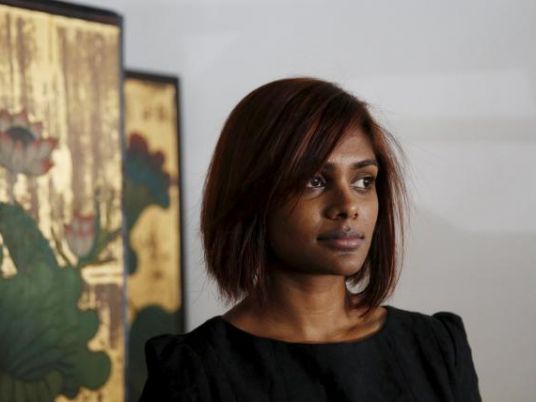 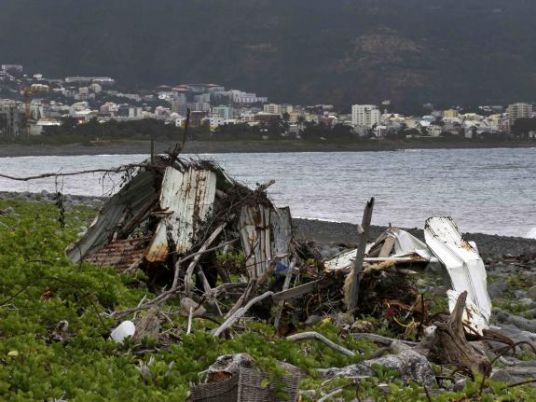