For the second time, the Culture Resource (Al-Mawred Al-Thaqafy) presents CirCairo, the Cairo International Circus festival, from 4-20 October. The performances take place in Cairo, Mansoura and Monufiya, where more than 13 circus groups from all over the world are invited to present magic, acrobatics and dance shows.

On Friday night at the El Genaina Theater, children and their parents filled the amphitheater of Al-Azhar Park. Excitement and cheering started once the Kosha Puppet team appeared on stage; children laughed and participated in the conversation between the man and his puppet.

Thirty minutes into the night, the crowd kept getting bigger, and both adults and children were awed by the magic tricks of Egypt Circus.

Unlike traditional circus shows, this festival will not feature performances with wild animals or colorful clowns. Instead, it focuses more on acrobatics, magic and aesthetic choreography like the ribbon dance performances by the Tunisian Radwan show.

The main and longest show on Friday night, however, was that of the Belgian team M. Circus, who were invited for the second time to CirCairo.

With acrobatics and humor, the young performers — all aged between 17 and 21 years — sure knew how to make the audience laugh and impressed them with their bike tricks, diabolos, yo yo’s and acrobatics dance with live piano music.

For Jonas Van Sooms, the leader of M. Circus and producer at the Belgian organization “Cirkus in beweging” (Circus in the move), “It [feels] really special to perform in Egypt as the audience is very supportive and it’s a different atmosphere from other countries in Europe or in the USA [where we perform].”

“In Cairo as in Mansoura people are very joyful, although Cairo is a bit more cheerful.” Van Sooms was present two years ago for the first edition of the festival but with a different team. He might come back again for the next edition as he appreciates how Egyptians welcome his group.

When the show ended, children were chanting “Belgica, Belgica” while some teenagers tried to take a picture with the artists of M. Circus.

The CirCairo shows will continue in different theaters until 20 October, and audiences can discover other circus groups from France, Denmark, Hungary, Netherlands, Tunisia, Egypt, Switzerland, Spain, and Germany. 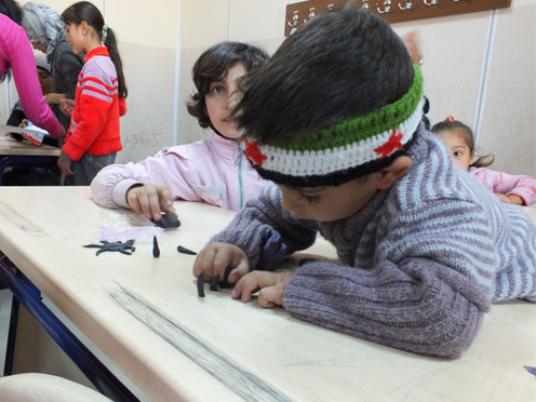 ‘A revolution of the imagination’ – Rethinking cultural policies 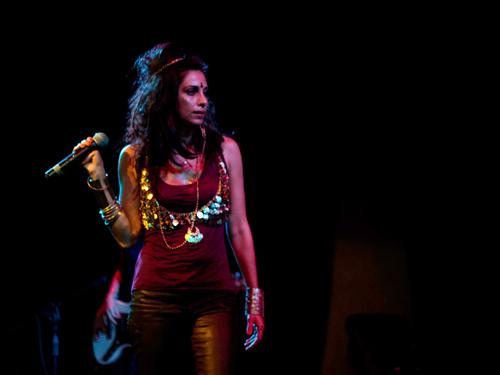