The Misr for Sound, Light and Cinema company, affiliated with the state-owned Holding Company for Tourism and Hotels, has begun implementing a project to upgrade Tahrir Square’s lighting system.

This project comes as part of an overall plan implemented by various governmental bodies to renovate Khedive Cairo for tourism purposes, which includes Tahrir Square – one of the most famous squares in Egypt. 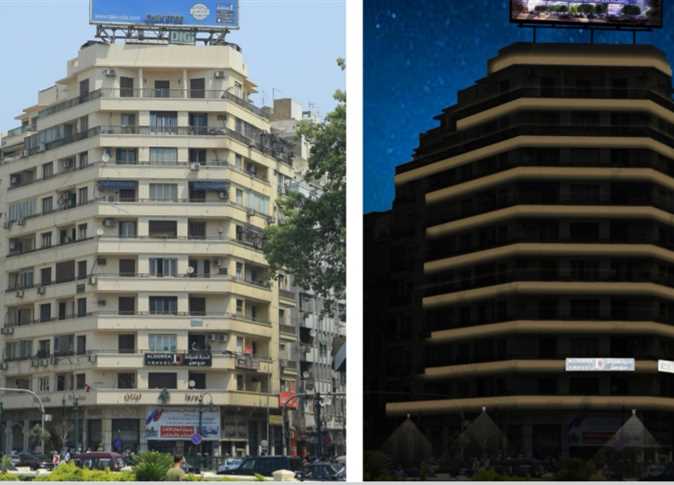 The company, in accordance with the Cabinet’s instructions, began the first stage by installing external lighting units for the Egyptian Museum and its garden, as well as lighting units at Tahrir Square and its obelisk. 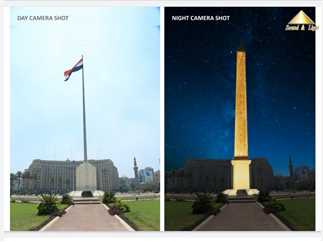 The second stage will include the supply and installation of aesthetic lighting units for the facades of buildings overlooking Tahrir Square.

The lighting project is funded by the New Urban Communities Authority. 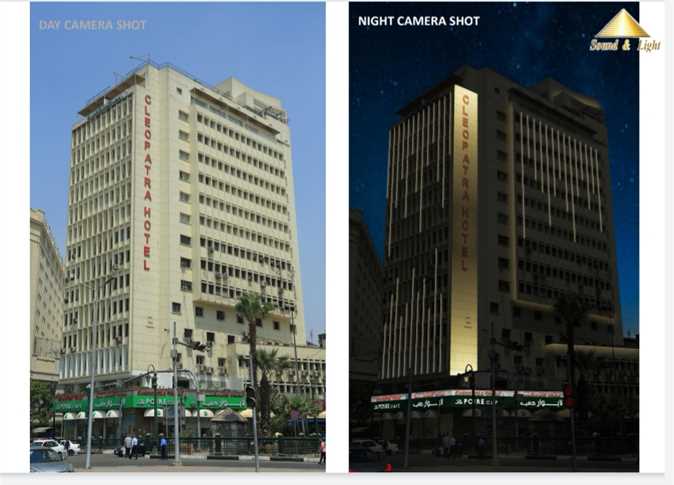 Prime Minister Mostafa Madbouly instructed that a specific timetable be drawn up to complete Tahrir Square’s developmental work – which includes decorations such as a pharaonic obelisk and the four sphinxes.

A source in the Antiquities Ministry said that the sphinxes to be moved were among a group of 60 located behind the first edifice of the temple. These sphinxes are not among the ones on Luxor’s Avenue of Sphinxes linking the Luxor and Karnak temples, which the Ministry is working to renovate its tourist walkway.