Thursday morning, a rare solar alignment caused the sun to shine on the face of King Ramses II in Aswan’s Abu Simbel temple for 20 minutes, announcing the beginning of Egypt’s flood and growing season.

This unique phenomenon takes place just twice a year—once on October 22 to mark the king’s birthday and the beginning of the growing season, and again on February 22 to celebrate his coronation and the start of harvest season.

On these two days, the temple opens its doors for tourists at 3 am in order to facilitate viewings of this special occurrence, which lasts for just 20 minutes. Thousands of tourists line up in what is known as the country’s “longest tourist queue” in order to witness the sunlight penetrate sixty meters into the temple, lighting up the king’s face.

The sun also shines on statues of the sun gods Re-Horakhte and Amon-Re, seated next to Ramses II. The statues sit in the company of the Theban god of darkness, Ptah, who remains in the shadows all year.

The king was responsible for numerous military campaigns that expanded the empire, as well as the construction of temples and statues throughout the region. 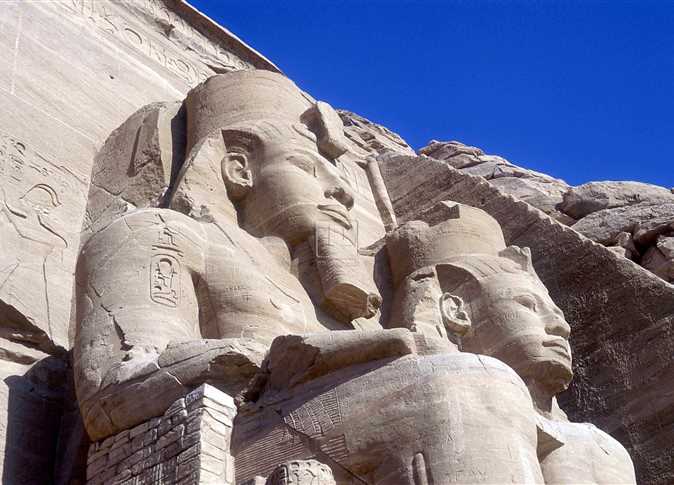 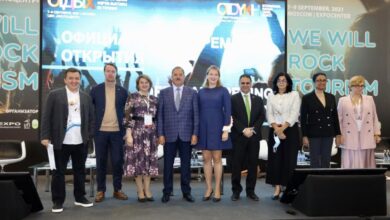 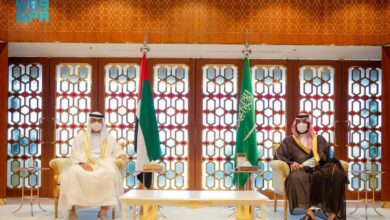