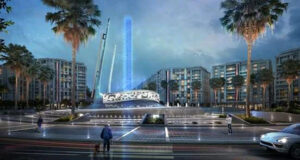 These designs are characterized by their modernity, reflecting the capital’s goal of being a smart and fourth generation city.

The pictures received a variety of responses: some praised the beauty of the designs, others wished they had derived more from Egypt’s ancient heritage. 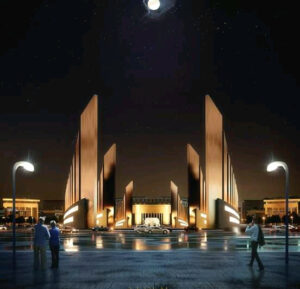 The first phase of the New Administrative Capital will be built on an area of 40,000 acres, and includes eight residential neighborhoods accommodating 2.5 million people, in addition to a central business district, the government district, the House of Representatives, and some Egyptian and international schools and universities. 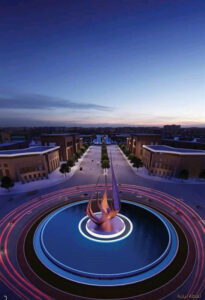 The first phase also include the Sports City, the City of Knowledge, the City of Culture and Arts, and the Green River that cuts through the heart of the capital with a length of 11km of open parks, restaurants and parks. 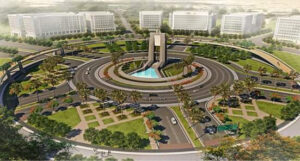 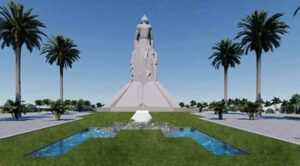