Ministry of Antiquities on Monday received 116 antique pieces from Damietta port, following a failed attempt to smuggle them out several years back.

Head of Central Administration of Ports Hamdy Hammam told press that the Customs Administration had suspicions over several cargo branded as used furniture and antiques.

Accordingly the administration presented the cargo for evaluation by Damietta’s antiquities office, which in turn assembled a specialized committee to go over the pieces. Only 116 were proven to be antiquities while the rest were modern. The antiquities, seized in 2014, included wooden furniture, metal decorative pieces and earthenware which go back to the Mohamed Ali Pasha family, as well as ceramics which dating to the Islamic era.

The General Manager of Ports Mohamed Othman said that the Central Administration of Ports had been following  case since 2014. However, a court decision was recently issued to deliver the returned pieces to the Ministry of Antiquities for them to store. 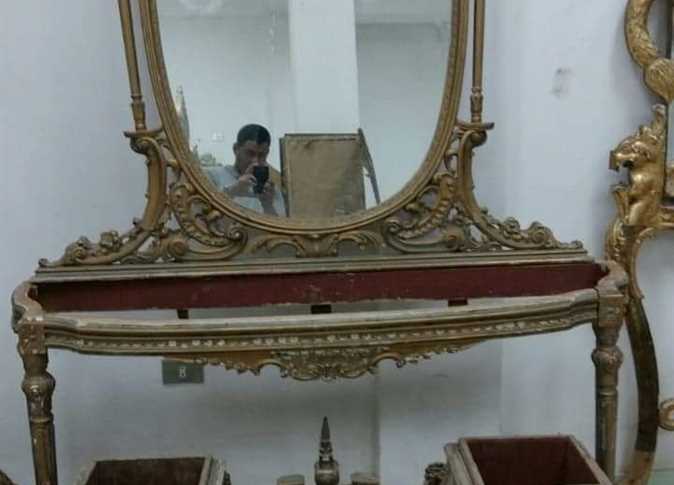 Egypt has been exerting efforts to prevent the smuggling of antiquities and return smuggled pieces to its land.

In the past two years, Egypt returned more than 1,000 pieces of smuggled antiquities including 586 pieces that were returned in 2017, according to the Repatriation Department‎ Head Shaaban Abdel Gawad.

More recently, France handed over to the Egyptian Foreign Ministry eight smuggled Egyptian artifacts in June, including a Pharaonic mask made of wood seized by the French authorities at a train station in Paris, said Assistant Foreign Minister for Cultural Relations Heba al-Marasy. 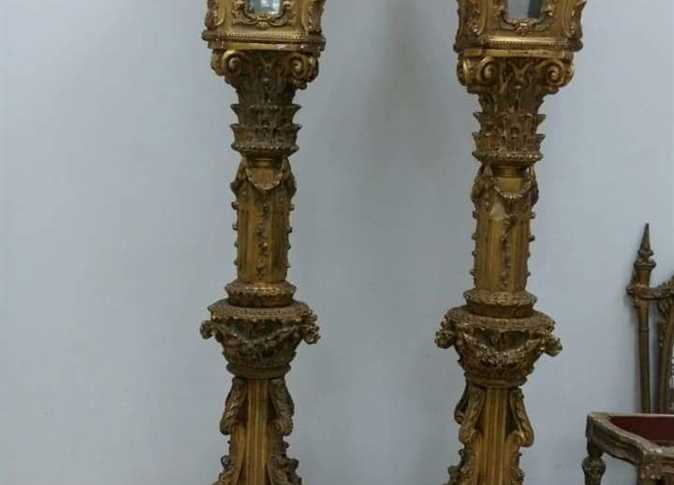 All images were taken from Al-Masry Al-Youm 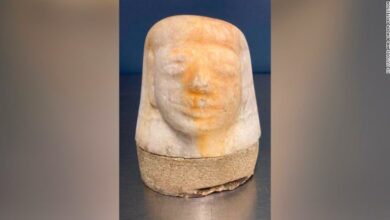 For the 1st time, DNA used to identify mummy of Queen Nefertiti