Liverpool on Sunday took another step closer to its first Premier League title in 30 years by beating Manchester United 2 – 0, moving the Reds 16 points clear and topping the table.

Virgil van Dijk scored the first goal with a header in the first half, while Mohamed Salah added the second goal in extra time during the second half. 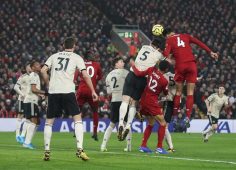 “Good game, really good game. One of the best derbies we played for sure so far. Very dominant in most periods of the game. We played outstandingly well, we dominated the opponent,” the Reds manager Jurgen Klopp said.

As a result of the victory, Liverpool now has 64 points from 22 league matches while second-place Manchester United has 48 points from 23 games.

Liverpool still has one match in hand. 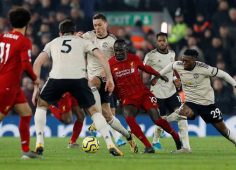 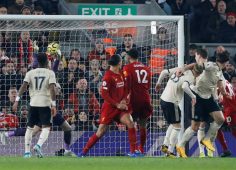 The official Liverpool FC website said that the match saw Salah break Manchester United’s scoring duck. Salah has now netted against 23 of the 25 Premier League teams he has faced with Liverpool.

Hot weather across Egypt for Monday