The marathon began in front of Martyr Ahmed Mansi Bridge on the Suez Canal, passing through Othman Ahmed Othman Square, the commercial street, and a number of streets and squares, before ending in front of City Hall. 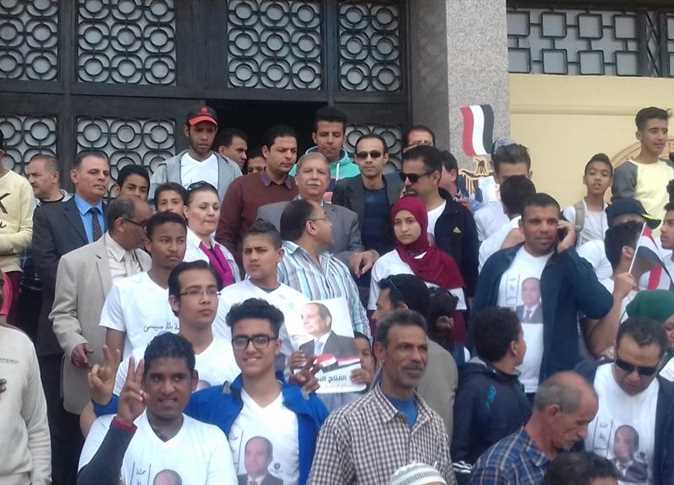 The marathon ended with a group photo with Ismailia Governor Yassin Taher.

Under Sisi, several marathons have taken place. Sisi himself was the first Egyptian leader to take part in a marathon, which took place during the Sharm El-Sheikh conference.

Just two days ago, the ‘Supporting Sisi’ campaign in Damietta organised a marathon to back Sisi for a second term.

The Egyptian presidential elections will take place between Sisi and sole competitor Moussa Mostafa Moussa from the Ghad Party. 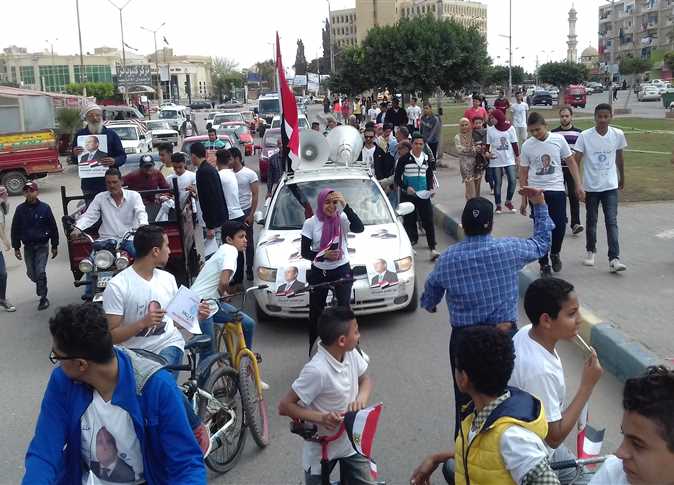