At long last, the long awaited transfer of 22 royal Egyptian mummies from the Egyptian Museum in Tahrir has been set for April 3 in a dazzling procession that will draw eyes from all over the world.

But just who were these ancient nobles, whose remains will now rest in the National Museum of Egyptian Civilization?

Here’s a glimpse into the lives and accomplishments of two of these mummies – King Thutmose I and II:

Thutmose I reigned during the 18th Dynasty of the new kingdom, having ascended to the throne at the age of 40 following the death of Amenhotep I who left no heir.

He was among the many mummies discovered in the Deir al-Bahary Cache in 1881.

An accomplished military leader, Thutmose I expanded Egypt’s grip of the south through successful campaigns of conquest, but he knew how to manage things without violence as well. He opened up new routes for trade and diplomacy with close nations. 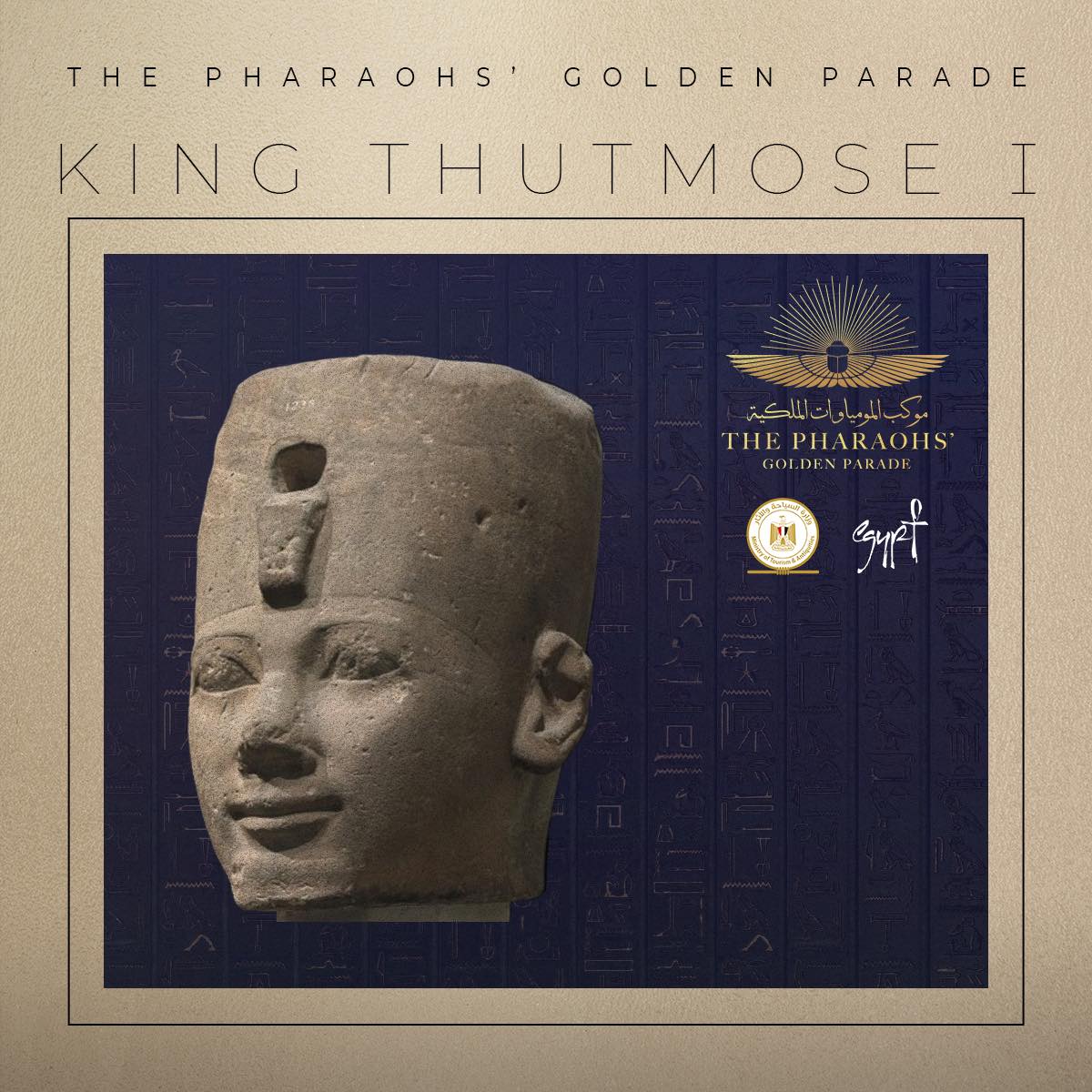 The son of Thutmose I and his direct successor, Thutmose II came to the throne by marrying his half-sister Hatshepsut.

Having lived only to age 30, his reign was far shorter than that of his father’s and he was soon succeeded by his son Thutmose III.

His mummy was also discovered in the Deir al-Bahary Cache. 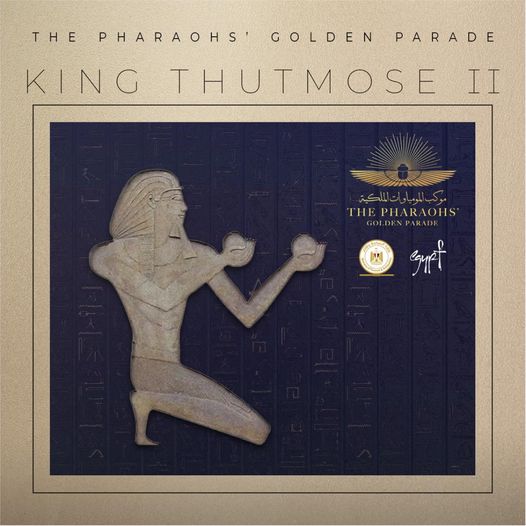 US dollar price rises in Egypt on Tuesday morning