Born Mohamed Ramadan Aly, the transgender woman is one of the few in the conservative Muslim country able to confront what doctors diagnosed as gender dysphoria.

“I had a life, and I lost it completely. But I made my decision to be the person I wanted to be,” said Aly, 50.

While the gender reassignment procedure is legal, it is a long and complicated process that is highly stigmatized.

Discrimination against LGBT+ groups is rife in Egypt, with gay and transgender people facing instances of assault and torture, according to Human Rights Watch. 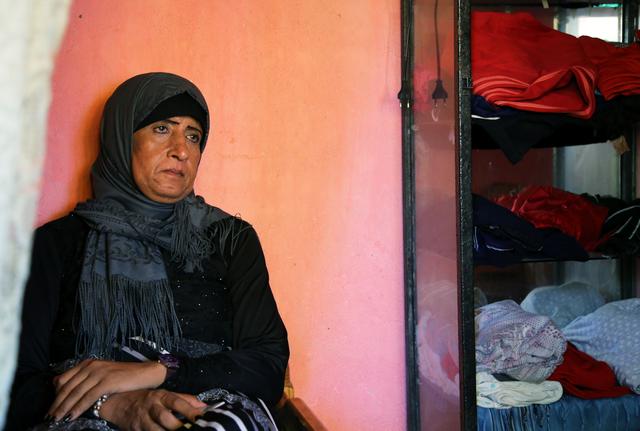 The issue was brought to public attention earlier this year when a prominent Egyptian actor revealed on a TV talk show that his son was transgender, and expressed support for him.

Aly, however, was abandoned by her family and left jobless after extended medical leave, and has had to move to a new town where only a handful of people know about her past.

“Our society will never accept my situation, or won’t accept it easily. Society can accept the opposite of my situation but never my own, I have no idea why. It’s just this rule engraved in their minds,” she said. The former teacher now tutors children in the neighborhood to earn a living, but her dream is to one day get married and have a child.

“I had a dream that I had a girl and I raised her, brushed her hair and changed her clothes. I named her Alaa, and until this day I am referred to as Um Alaa (mother of Alaa).

“Nobody in the neighborhood calls me by my (first) name, they call me Um Alaa,” she said. 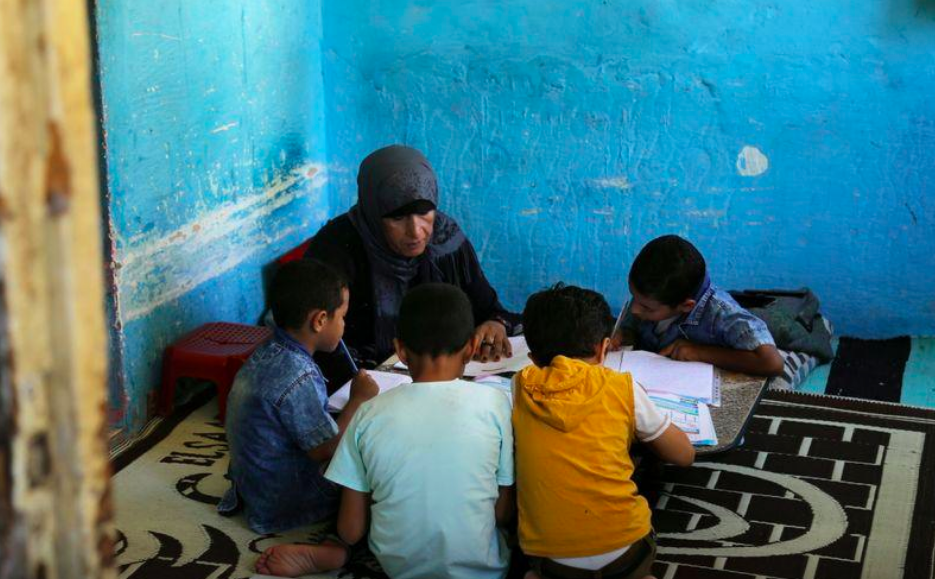