The Egyptian Ministry of Tourism has announced launching  a digital TV channel on Instagram’s view-platform IGTV, in another attempt to attract tourists to Egypt through online marketing.

The channel will be broadcast through the Egyptian General Authority for Tourism Promotion’s official page, and has been dubbed as the first of its kind in the Middle East. 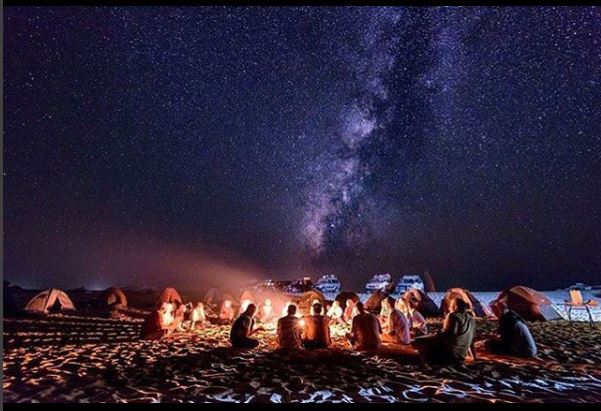 In a statement released on Tuesday, the ministry explained its move as an attempt to broaden its marketing methods; “The Ministry of Tourism is currently looking into launching more promotional campaigns across the most influential and focused platforms to spread its scope across wider populace.” “The ministry is focusing on important social media platforms, as this is the language of this time and it attracts different people, especially the youth, who now depend on social media when planning their trips,” the statement reads. 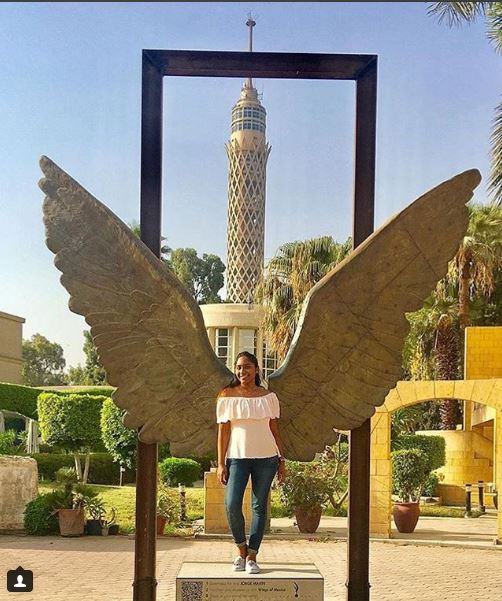 The statement concluded that the channel will act “as an important bridge to strengthen communication and understanding between Egypt and tourists around the world.”

The channel will play documentaries 24 hours a day to introduce audiences to Egypt’s most popular destinations as well as its rich culture. 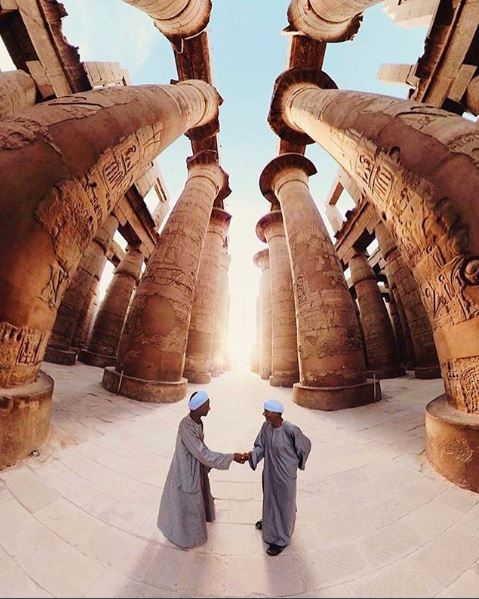 The Ministry of Tourism currently has an Instagram account titled “Experience Egypt” which displays images of different destinations all around Egypt. The account has around 80 thousand followers and 1,534 photos.

Egypt has been looking for ways to boost its tourism following a recession period after the 2011 revolution. The country has hosted world stars such as Lionel Messi, Nicolas Cage, Karim Benzema and Hillary Swank over the past year to help convey that the country is safe and welcoming. 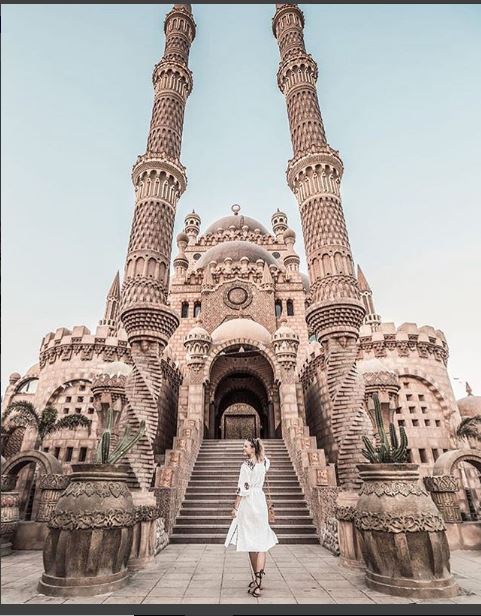 In 2017, Egypt began to witness positive changes as its tourism revenues took a 170 percent hike during the first seven months of the year, reaching  $3.5 billion according to Reuters. The first quarter of 2018 was especially fruitful as Egypt achieved an 83.3 percent jump reaching $2.2 billion compared to the same period in 2017, a government official told Reuters. Moreover, the number of tourists who visited Egypt has surged by 37.1 percent. 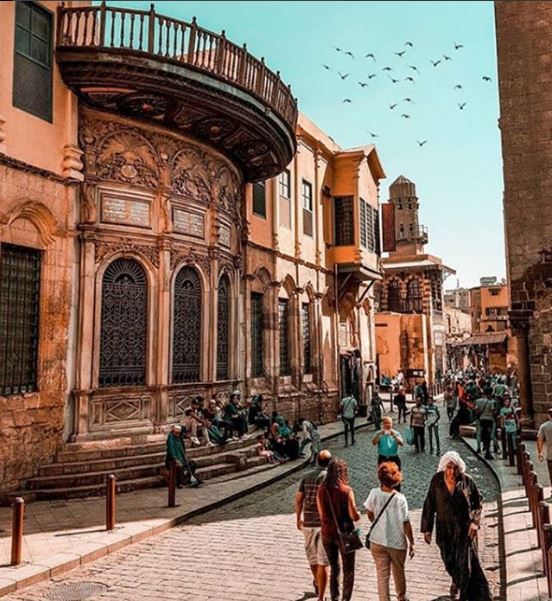 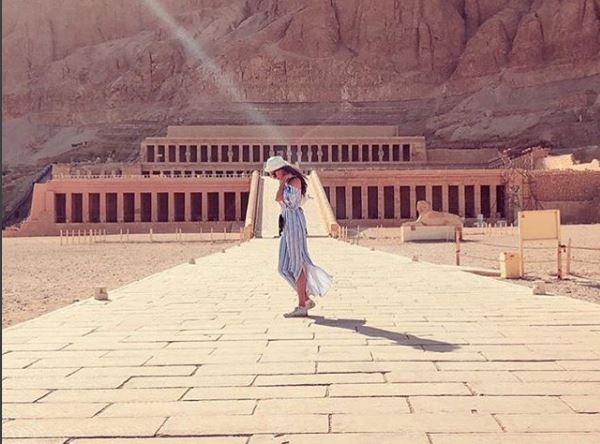 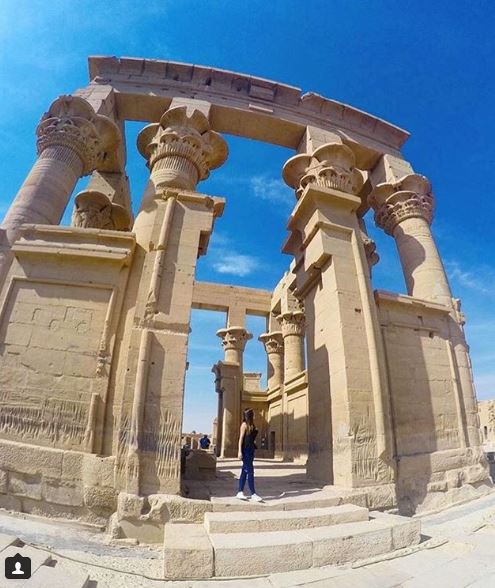 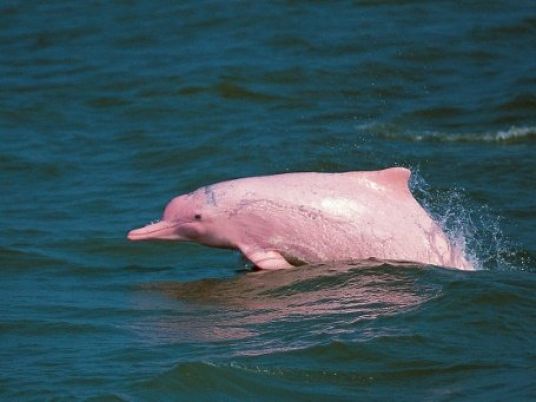