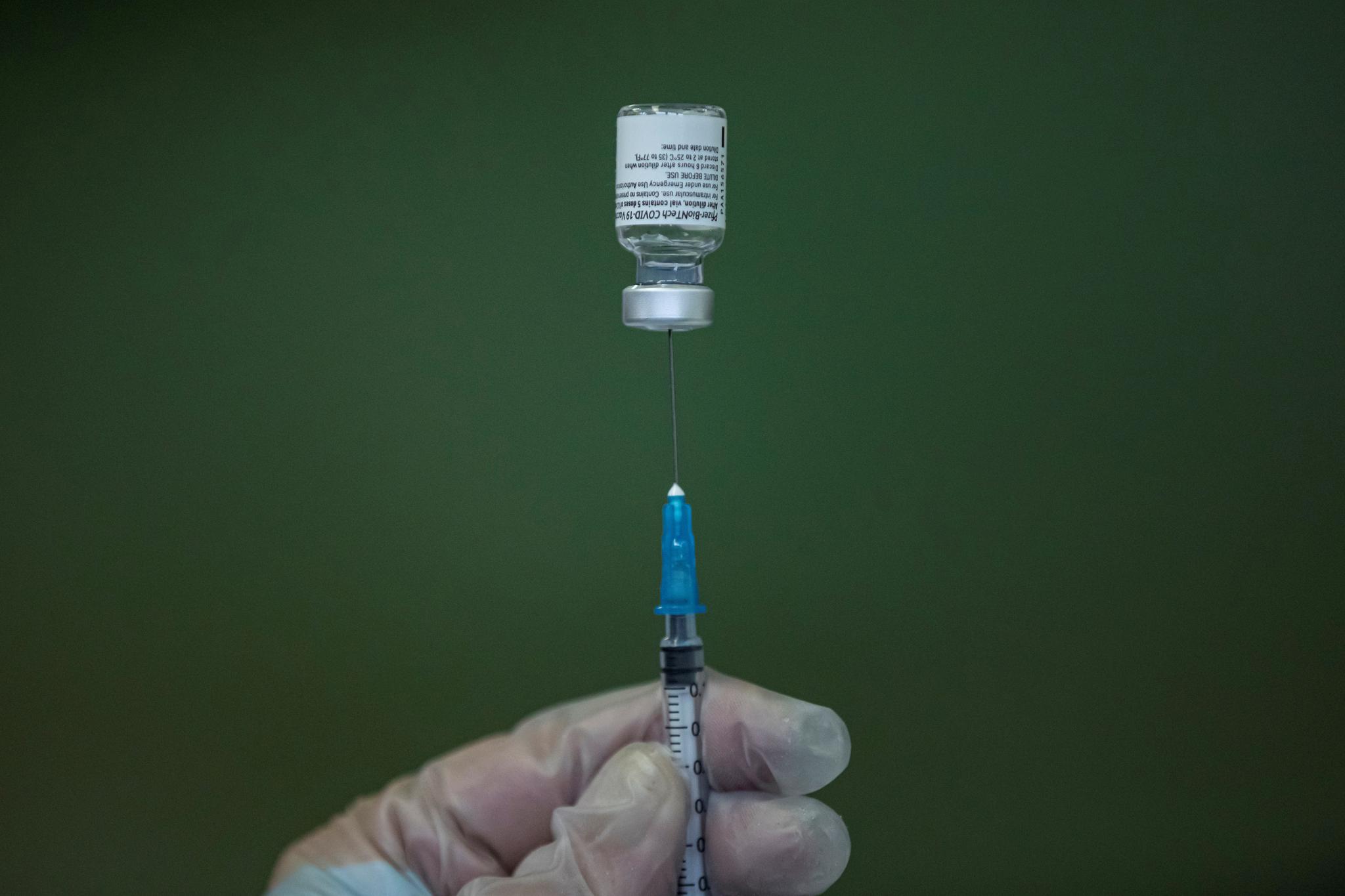 CHICAGO (Reuters) – Pfizer Inc and BioNTech SE said on Wednesday their COVID-19 vaccine was safe and effective and produced robust antibody responses in 12- to 15-year olds, paving the way for them to seek US emergency use authorization in weeks.

Pfizer hopes that vaccinations of the group could begin before the next school year, Albert Bourla, Pfizer’s chairman and chief executive, said in a statement.

Pfizer’s vaccine is already authorized for use in people starting at age 16. The new study offers the first evidence of how the vaccine will also work in school-age adolescents.

The vaccine was well tolerated, with side effects in line with those seen among those aged 16 to 25 in the adult trial. It did not list the side effects for the younger group, but the adult trial’s side effects generally were mild to moderate and included injection-site pain, headaches, fever and fatigue.

The companies also studied a subset of teens to measure the level of virus-neutralizing antibodies a month after the second dose and found it was comparable to study participants aged 16 to 25 in the pivotal trial in adults.

Bourla said the company planned to seek emergency authorization from the U.S. Food and Drug Administration “in the coming weeks and to other regulators around the world, with the hope of starting to vaccinate this age group before the start of the next school year.”

Last week, the companies gave the first vaccine doses in a series of trials testing the vaccine in younger children, that will eventually go to those as young as 6 months of age.