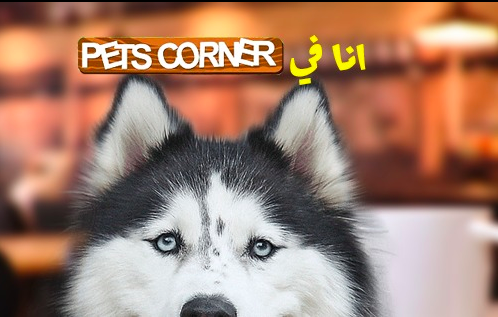 Egypt is not the most pet-friendly country in the world. Pet food is expensive, the parks are scarce, and the general environment of cities is just not animal friendly. Worse, if you decide to go out with your dog or cat, most cafes won’t allow pets, so outing options for pet owners who do not wish to leave their pets at home are almost null.

So one dog-owner decided to act.

Mohamed al-Kouk came up with the idea of ‘Pets Corner Cafe’, a cafe which, as the name suggests, allows people to bring their pets along, whether they be cats, dogs, or monkeys.

Located in the Smouha neighborhood, Alexandria, the cafe is the only one of its kind in Egypt, because while some cafes allow pets to enter, this is the only cafe specifically targetting pet enthusiasts.

Kouk told Egypt Independent the idea behind his cafe. “We cannot take our pets anywhere. In any cafe, we have to leave them at the door. That’s when I got the idea to have a place to be able to meet up with our friends and bring our dogs along.”

The cafe means pet-owners don’t have to be concerned about pets during their hangout, as it provides a variety of dry foods for pets in exchange for a service charge. At first, the cafe targeted pet owners, but grew to target pet-lovers as well.

“There are people who want dogs but can’t have any for a number of reasons; whether because of a small house or because their parents’ disapprove or because of financial issues. So, they come visit and play with our dogs, to bring out their energy,” Kouk says.

“Today, more people come to play with our dogs than to bring their own.”

Kouk was also inspired to open the cafe after seeing the way some kids treat animals. He realized that the prevaling mentality in Egypt doesn’t teach children to treat animals with kindness, so, he took it upon himself to do so.

“We teach young children mercy when dealing with animals. I see many kids, when they see a dog or a cat in the street, they throw stones [at it].”

Kouk says that many parents who do not own pets bring their children to the cafe for the sole reason of showing them a good example of how animals should be treated. 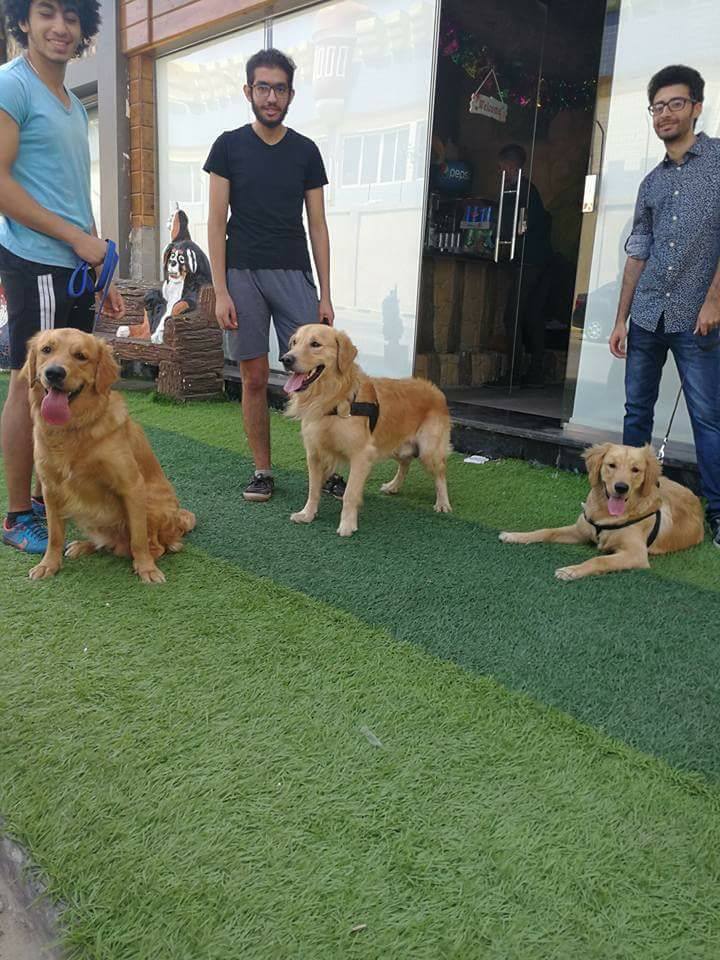 Egypt Independent spoke to some guests who brought their dogs to the cafe.

Mohamed Abdel Ghani, a dog-owner and a frequent visitor of Pets Corner Cafe, says the cafe has provided a breathing space for a problem he has faced for a long time.

Abel Ghani reflects upon the problems he used to face as a dog-owner in Alexandria, “Before this cafe, whenever I wanted to take my dog out I had to take her walking. People in the street sometimes have misconceptions and their comments annoy me and my dog.”

“Here, for the first time I’ve made a community with other pet owners. There are people who are frequent visitors, so we became friends.”

“In Egypt, we truly face a problem of not having a place for our dogs to play. All we need is for a place where our dogs can be safe and be themselves.”

Another frequent visitor of the cafe, Noha Yousri, tells Egypt Independent she always had problems leaving her dog behind. “I’d want to go out, but whenever I begin to leave, my dog begins to cry, so I always felt guilt whenever I went out.”

“Three months ago, I read a post on Facebook about a cafe that targets pet owners. My dog has always had problems leaving the house as she is afraid of the streets. So I thought I’d try it out.”

Yousri did not have high expectations when she decided to visit Pets Corner Cafe, so she was surprised to find the place clean and organized, “the place has a great atmosphere. The people are great and very helpful. They even clean up after your dog.”

From there, Yousri became a frequent visitor, she says not only does she feel better, but she can feel her dog becoming more outgoing and happy. “My dog has become happier and it shows. His hair has become more beautiful and he’s become friendlier and more cheerful.”

Yousri agrees with Abdel Ghani that the cafe provides an outlet for dog-owners in a country that makes everything difficult for their community, “whenever I used to take my dogs for walks I always felt unsafe and if I try to get into public transport with my dog, it never ends well and I always feel uncomfortable,” she said. “In the cafe, I feel my community around me. I even love the other dogs. I don’t know how but they are all very friendly as if they’ve known you for ages.”

So until Egypt becomes a more pet-friendly country, Alexandrian pet owners and lovers continue to find sanctuary in Egypt’s only pet cafe. 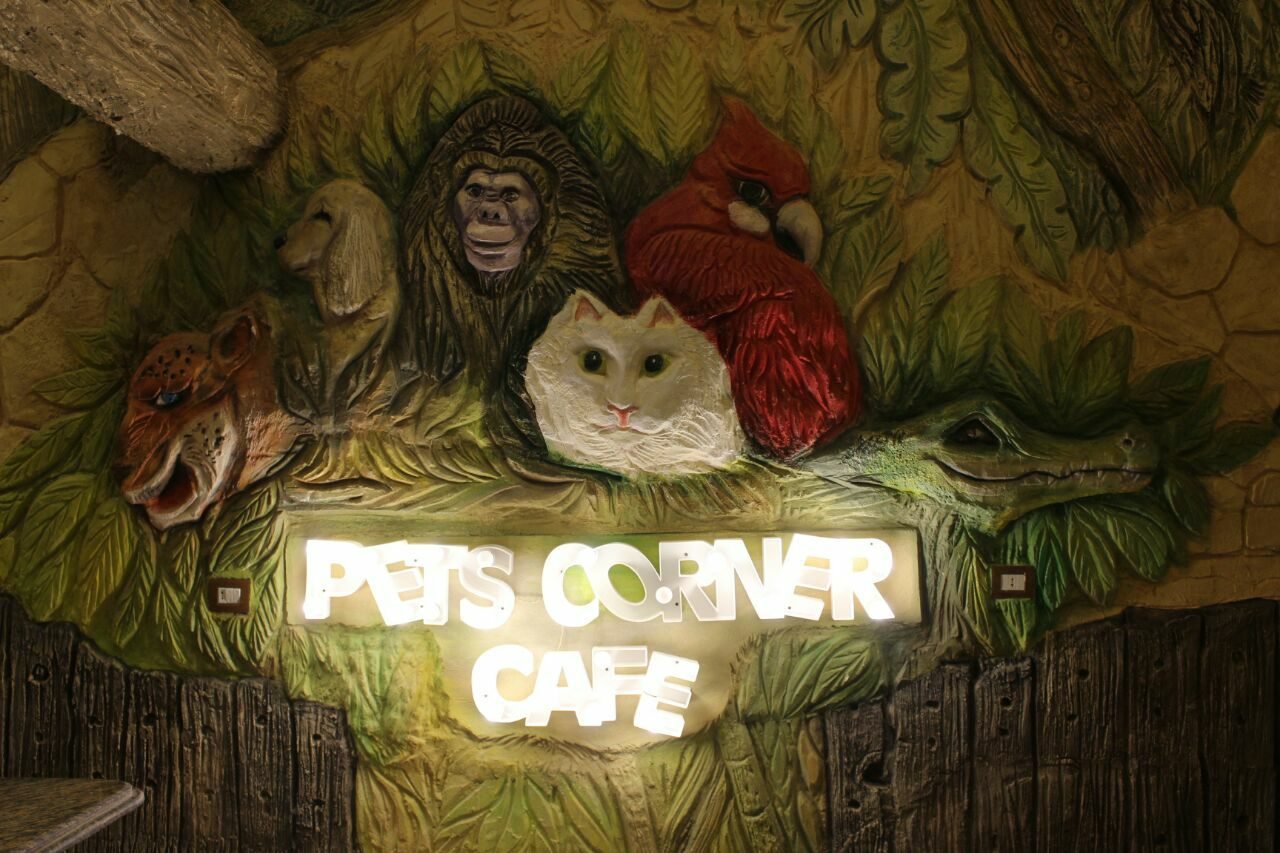 Lifesaving dogs: studies explain the mysterious science behind them