Traffic across the Finland-Russia border intensified overnight, according to Finnish officials, following the Kremlin’s announcement of a partial mobilization on Wednesday.

Some 4,824 Russians arrived in Finland via the country’s eastern border on Wednesday, the Finnish border guard’s head of international affairs Matti Pitkaniitty said in a tweet, an increase of 1,691 compared to the same day last week.

However, Pitkaniitty continued that the number of people crossing the border Wednesday was lower than on a normal weekend.

Border traffic on Thursday morning has remained busy, the Border Guard of Southeast Finland added in a tweet Thursday. 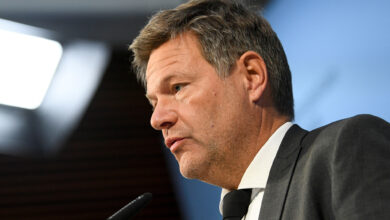