In a statement on Wednesday, Boutros-Ghali explained that the raises represented the first tranche of increases specified by the new Social Insurance and Pension law, which aims to raise pensions widely seen as inadequate. He went on to note that the new leglislation, expected to take full effect by 2012, would cost the government LE1.5 billion during the current financial year.

“Current pensions will be more than doubled,” he stated.

According to Boutros-Ghali, the law will raise new pensions as well, which will be set at a minimum of LE160 per month, effective immediately. Greek police turn to teargas as tempers flare over pensions 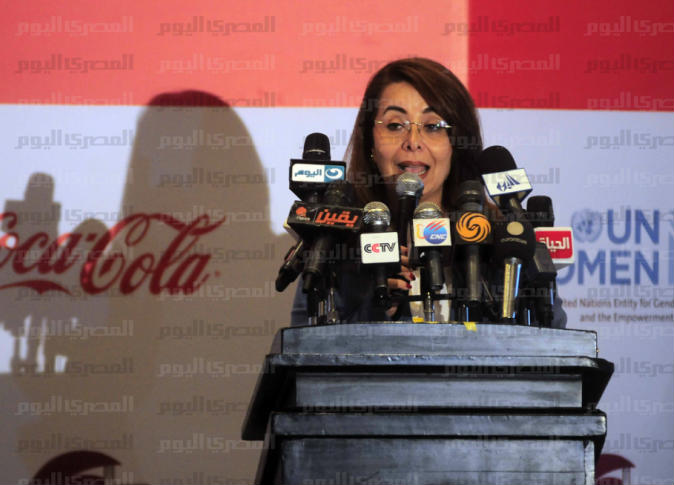