Refaat al-Said, chief of the Tagammu Party, submitted a paper yesterday to Safwat al-Shareef, the secretary general of National Democratic Party (NDP), which included 14 demands to guarantee election integrity. Al-Shareef promised that the paper will be reviewed and discussed by NDP leaders. The report was prepared by a party coalition composed of Wafd, Tagammu, Nasserite, and the Democratic Front.

The paper suggested that a judicial committee be formed by presidential order and composed of the president and eight appeal court advisers nominated by assemblies of Cairo, Alexandria, and Assiut. It also stipulated that election high council duration should be six years instead of three, and should supervise all election procedures.

The coalition also suggested replacing current electoral rolls with new ones depending on an identity card database and considering identity cards the only acceptable document for voting. Furthermore, ballot boxes should be sorted at the electoral college and the high council should set limits on candidates' campaign budgets. Parties also suggested working toward stopping Emergency Law from the day the candidacy begins until the end of the election. 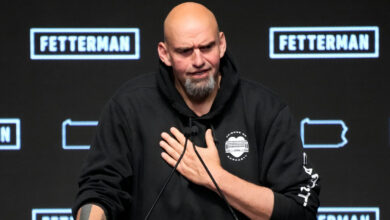 What a Netanyahu comeback means for Israel – and the world