Parliament alone holds the right to decide on the legitimacy of its elected members, said Parliamentary Speaker Fathi Sorour in a interview with Egyptian Television aired on Monday.

Sorour said he would not recognize a fraudulently elected candidate. He added that the Constitution states that a two-thirds parliamentary majority is required for parliament to invalidate the elected status of one of its members.

Fourteen members of the opposition and seventy independents were elected to the People's Assembly in 2010. 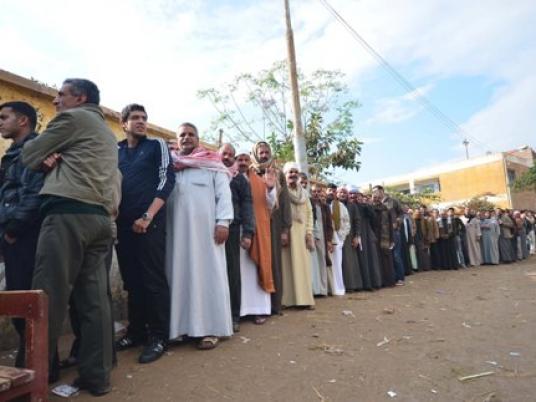