Facebook Twitter LinkedIn
Many parents don’t realize when their children are overweight and so they fail to help the youngsters shed excess pounds, an Australian study suggests.
When researchers asked parents to report their child’s height and weight, the results suggested that about 16 percent of the kids were overweight and 6 percent were obese.
But when parents were asked if their child’s weight was healthy or unhealthy, only about 8 percent said they had overweight kids and only 0.2 percent reported an obese child.
And parents who didn’t recognize a weight problem in their children were less likely to take steps aimed at solving the problem, said study co-author Dr. Christina Pollard, of the Department of Health in Western Australia and Curtin University School of Public Health in Perth.
“The inaction based on misguided perception is of major concern,” Pollard said by email. “Taking action to improve diet and physical activity during childhood can help children avoid a lifetime of being overweight or obese.”
Pollard and colleagues reviewed data collected from 4,437 parents from 2009 to 2012 as part of the Western Australia Health and Wellbeing Surveillance System. Children ranged in age from five to 15.
Parents were asked: “Is your child underweight, normal weight, overweight or very overweight?” as well as “What are your intentions regarding your child’s weight?”
The majority of parents thought their child's weight was normal, regardless of whether or not this was true based on body mass index.
Every parent who thought their child was obese said they planned to help them achieve a healthy weight, as did about 61 percent of parents who said their child was overweight.
But when researchers looked at all the parents whose reports indicated that their children need to gain weight or lose weight – whether or not the parents realized it – the picture was worse.
Overall, just 23 percent of parents of obese children planned to help them lose weight, while more than half of them intended to do nothing.
At the other extreme, 70 percent of parents of underweight kids had no plans to intervene, the researchers reported online November 11 in the Australian and New Zealand Journal of Public Health.
One shortcoming of the study its reliance on height and weight reported by parents, rather than measurements taken by clinicians or researchers, the authors concede.
It’s also possible that some parents didn’t truthfully report their perceptions about their child’s weight in the survey, noted Davene Wright, a researcher at Seattle Children’s Research Institute and the University of Washington.
“Someone who recognizes that their child is overweight may not be willing to say so, even in an anonymous survey,” Wright, who wasn’t involved in the study, said by email.
“Part of the problem may be that parents are worried about being labeled `bad parents.’ Additionally, parents of overweight children may hope that their child will `grow out of it’ or that their height will catch up to their weight,” Wright added.
Tags
obesity overweight parents weight problem Youngsters 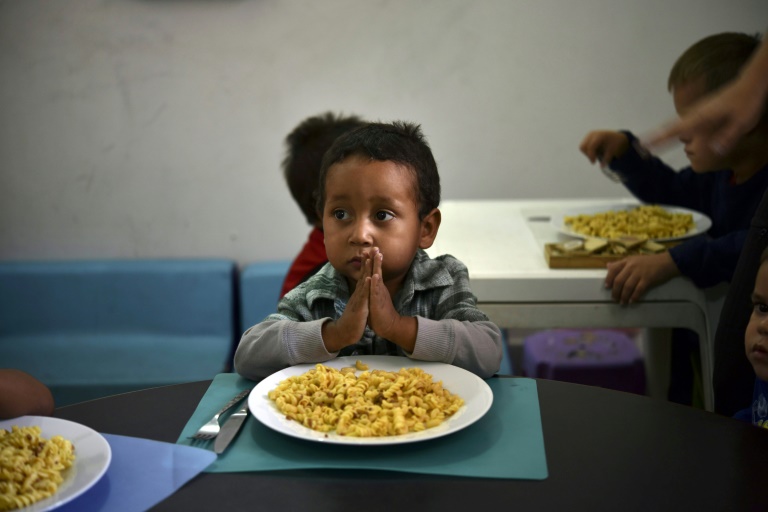