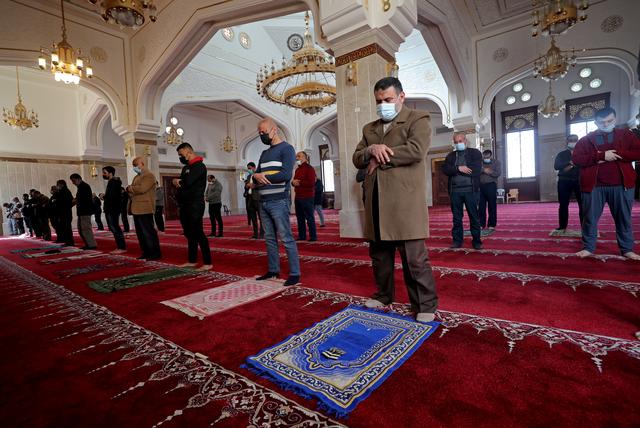 GAZA (Reuters) – The Palestinian Authority said on Sunday it expects to receive its first COVID-19 vaccine doses in March under a deal with drugmaker AstraZeneca, and accused Israel of shirking a duty to ensure vaccines are available in occupied territory.

Cuba to collaborate with Iran on coronavirus vaccine